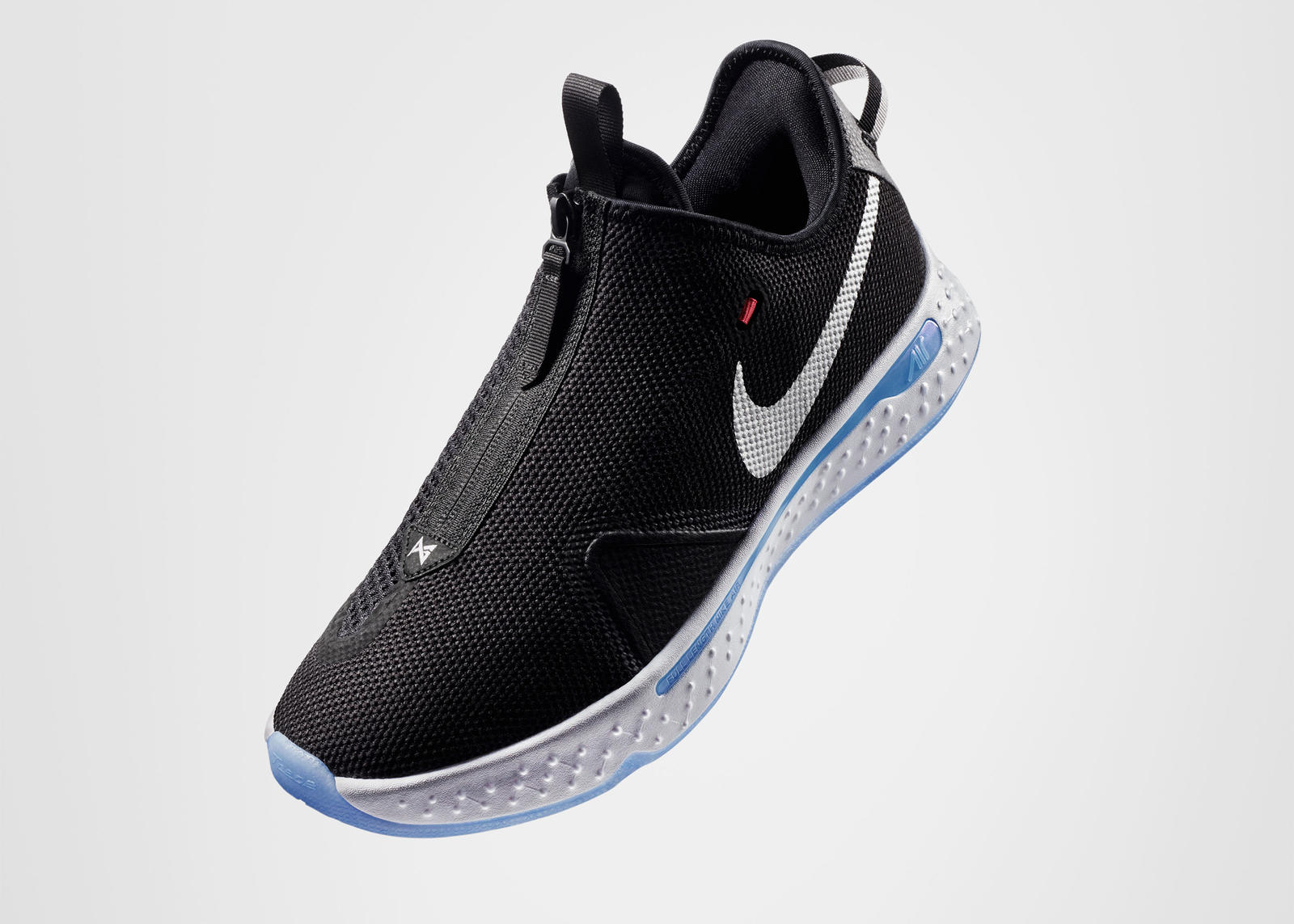 Beginning in 2018, when the NBA allowed players to run wild with shoe colorways, players went extreme on an idea that was already long-rooted in basketball culture: Shoes as canvases for player expression. The new colorway rule simply made the possibilities bigger, more obvious and with added dimension. Shoes could become on-court musings of players’ off-court lives. Paul George has regularly done this in his PG signature line, showing his interests in gaming (especially through PlayStation), his hometown of Palmdale and his love of fishing.

But George is mindful of his shoe’s unique playability, not just its appeal on camera. His feedback with Nike Basketball designer Tony Hardman on the PG4 continued a dialogue that prioritized how the shoe performed on court. The result is both a unique Nike Air cushioning sensation and a look that still allows for personal styling.

George’s movement on the court is a case study in effortless motion. Watch him take a defender off a screen — his path to get to the rim is like watching water move past stones, each step the efficient, exact answer to a defensive shift.

“For Paul, control is his form of quickness,” says Hardman. “It’s why he looks so smooth when he moves on the court. He refines his footwork to only what’s essential. If a defender shows him something unexpected, he has a move to counter it, so he always looks in control.”

The tool enabling that control in the PG4 is the Air Strobel, a lightweight footbed made up of a full-length Nike Air unit, sewn onto the upper so that the foot is directly atop the cushioning. The dot-welded Nike Air bag replaces the traditional strobel (more on that here). The integration leads to a harmonious responsiveness off the forefoot and a plush stability in the heel. The full-length Air caters to George’s fluid offensive game as he engages the full surface area of the foot, whether he’s timing a crossover or needs to make an irregularly-paced burst. The Air Strobel, serving all points of contact with the floor, is designed for the jazz-like rhythms of the game.

A semi-transparent, mesh-zippered shroud fastens over the laces — a first in the Paul George line. It’s reminiscent of a classic look, pioneered by the Air Flight ’98, and provides a snug fit, revealing the gill-like speed lacing system underneath. For the PG4, the shroud provides a level of stylistic flexibility — laces can be worn within it or worn externally thanks to two lace holes near the shoe’s collar. Plus, the shroud allows for a bit of color dynamism, says Hardman.

“Paul likes to play with his laces over the shroud. During play, the mesh is a window into the color choices,” the designer says. “It’s when the shoe is unzipped that you can see the range of combinations added by the laces. Between the upper colorways and the lacing colors beneath the mesh, players can make the look their own.”

The PG4 is available at Nike Park, Nike Forum, and Titan stores for P5795. 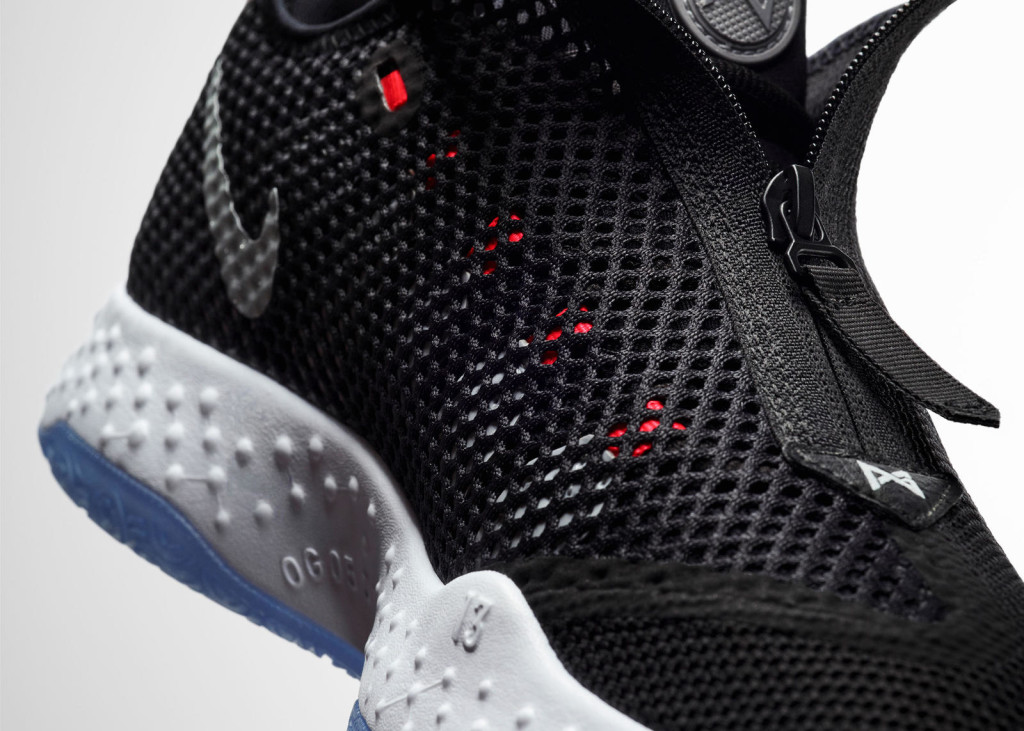 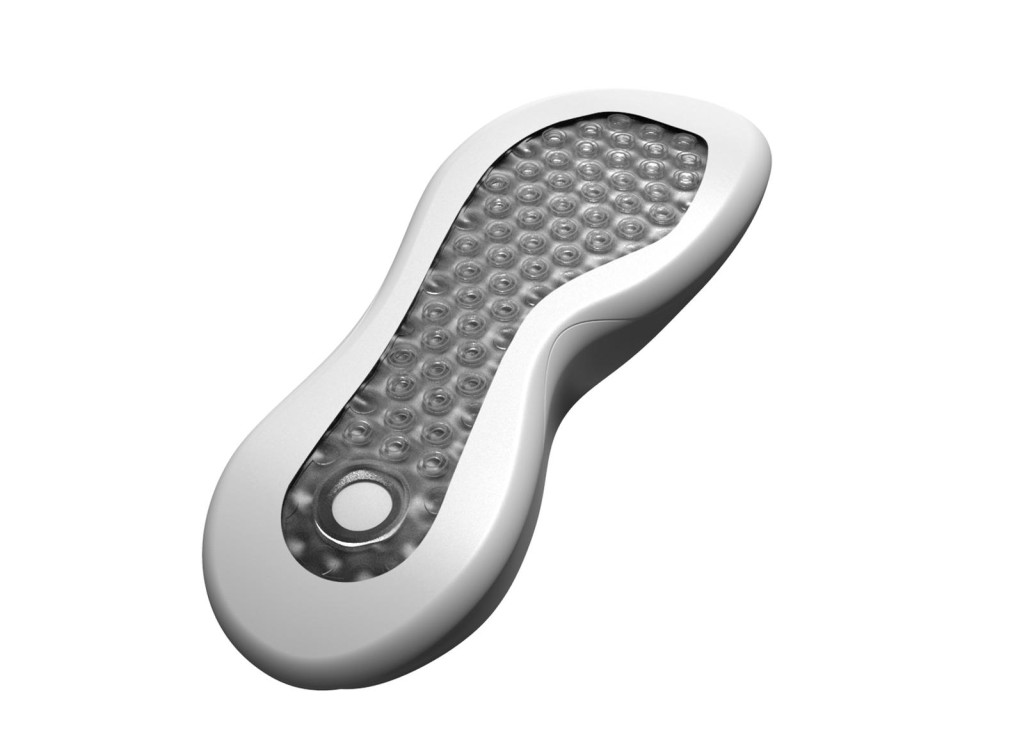 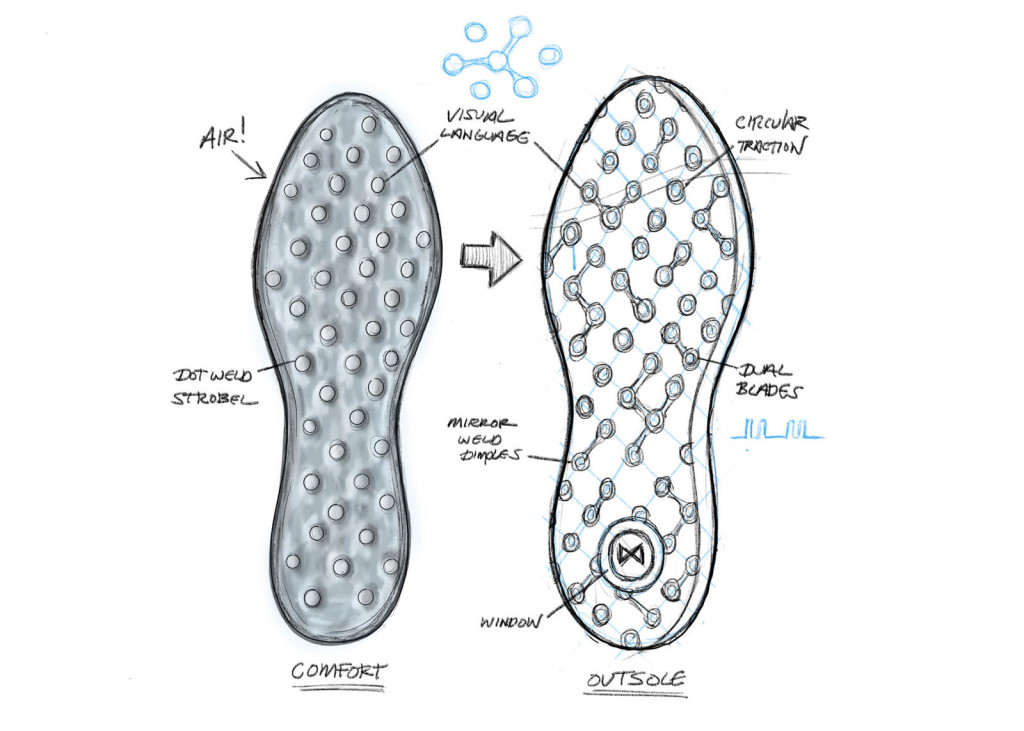 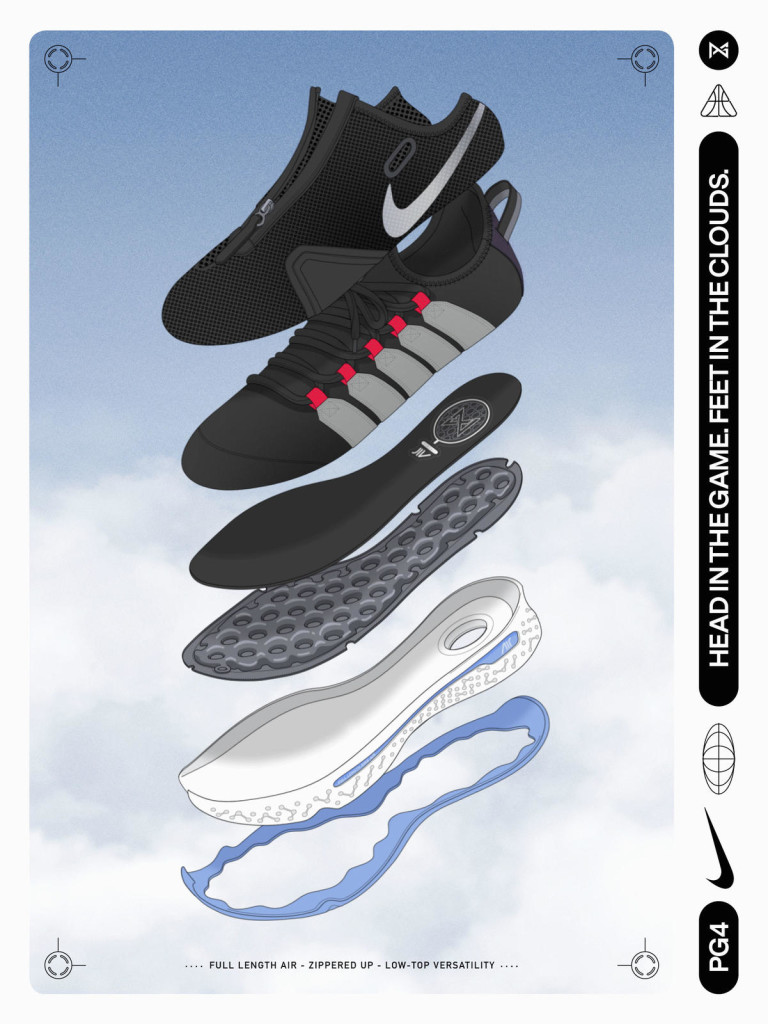 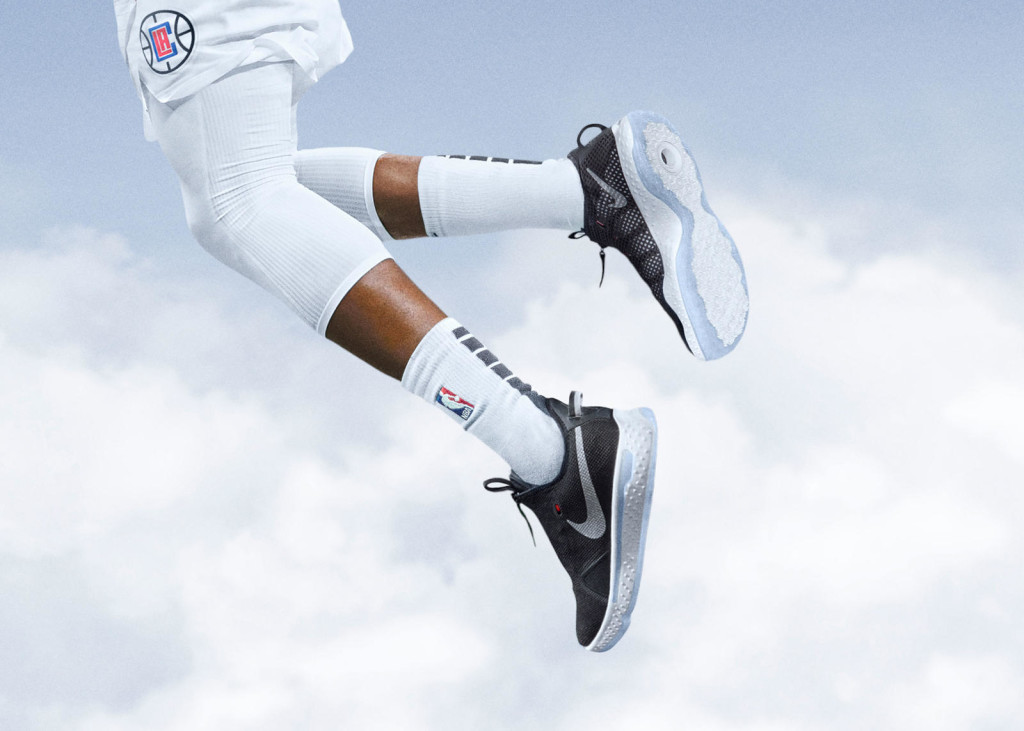