One Last Run: Nike To Hold One Last Event at Nike Hypercourt BGC Before Closing 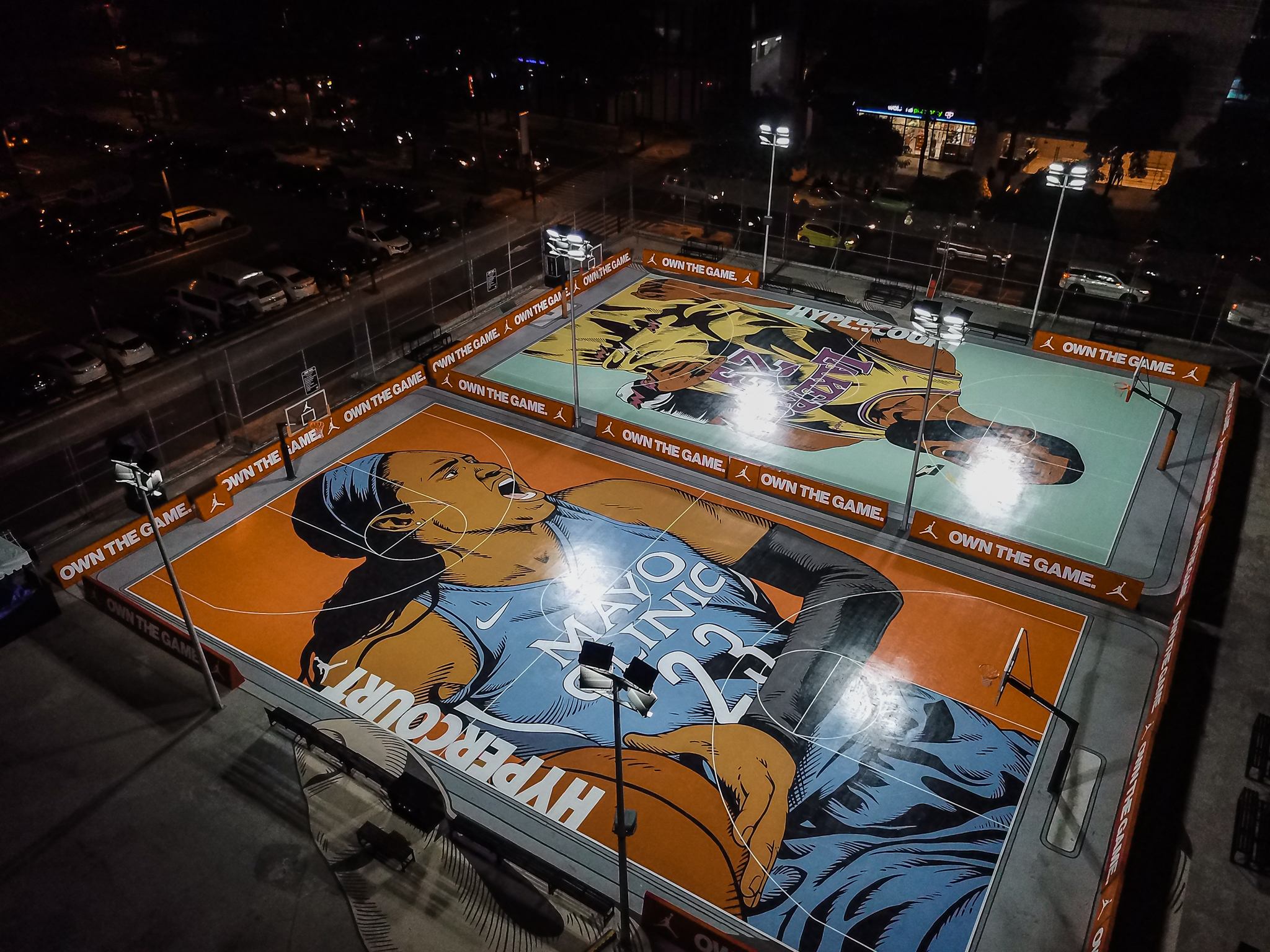 Filipino ballers, coaches and athletes to go all out in final 3×3 games at the momentous courts.

To commemorate the closure of the Nike Hyper Court @ BGC (Bonifacio Global City) after two momentous years of serving the community, Nike will hold a community basketball event to be attended by ballers, coaches and local athletes on December 15.

Providing a special place for Filipino ballers to raise their game since its opening in early 2017, the court, which has been recently reclaimed for redevelopment by its landowners, has become the beating heart of BGC. The court has enabled consumers to put in an extensive, cumulative amount of training hours (approximately 377,000 hours) and catered to community building through pick-up basketball or open play, over its existence of two years.

The community event will include a series of 3×3 games for local female and male ballers, as well as feature some of Philippines’ most renowned basketball stars in an exhibition shoot out, including Nike Athletes Thirdy Ravena, Trina Guytingco, and Ricci Rivero.

Jino Ferrer, Country Marketing Manager of the Philippines said, “Since our Hyper Court launched two years ago at the BGC, it has cemented its position as a thriving hub for Filipino ballers. Our collaboration with Google has ensured players have access to digital coaching and skills training as they step onto the court. We’ve had other collaborations and initiatives that leveraged on the energy of the courts, for example, basketball clinics and grassroots tournaments run by one of our key authenticators and retail partner, Titan; product trials and launches, plus cultural celebratory moments of the sport involving dance and rap battles. Our vision with Hyper Court was to offer ballers of every level a place to feel inspired, hone their skills and realise their full potential. With the other Hyper Courts around, we invite ballers to continue to visit them to raise their game.

“Manila’s passion for basketball is unrivalled and it has been a privilege to see the courts provide a communal place for the surrounding BGC communities to raise their game. Nike will continue serving Filipino ballers with continuous innovation and inspiration, aptly as one of the greatest basketball nations globally” said Ferrer.