Recap: This is Battle Force Manila 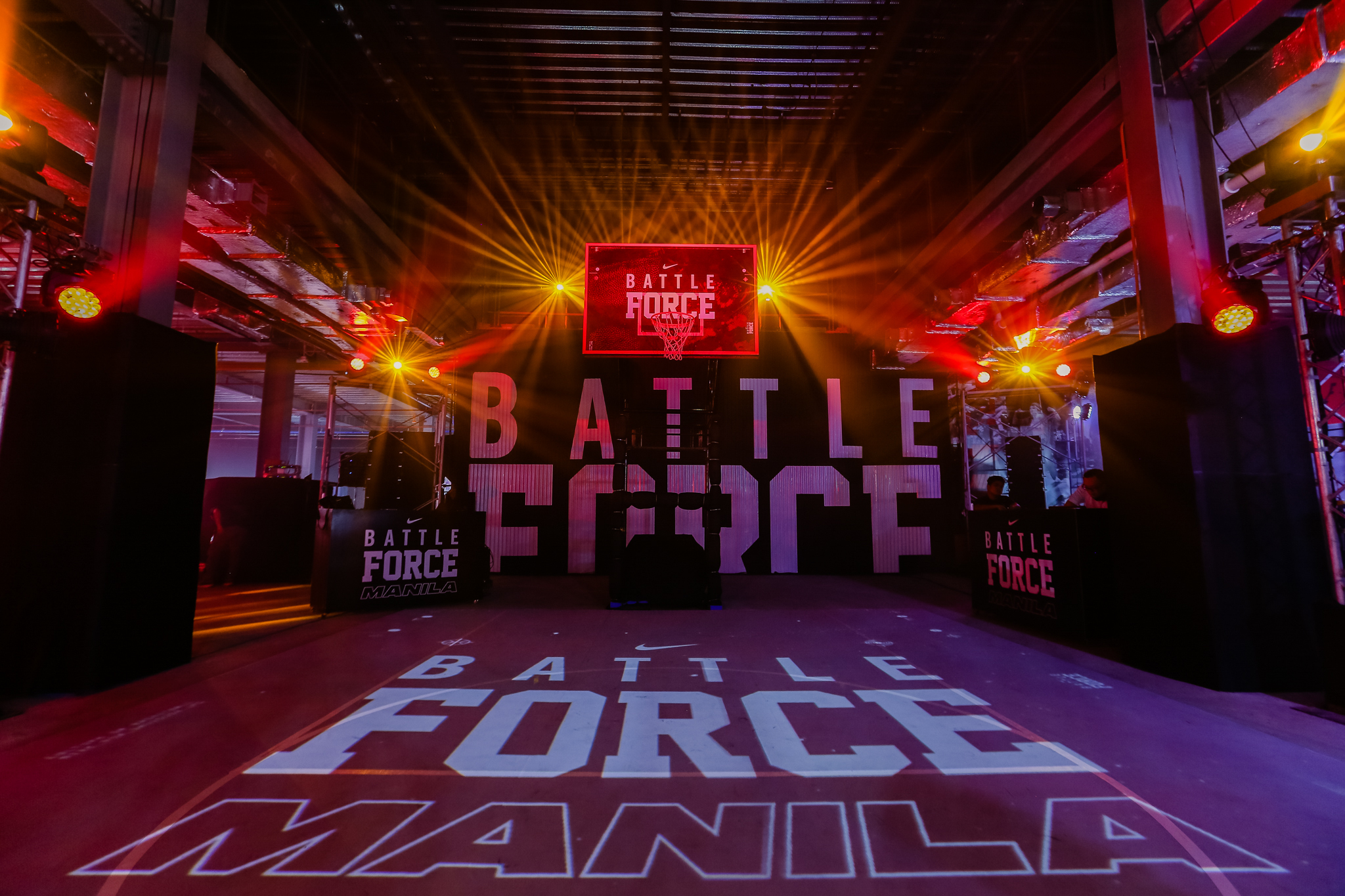 With over 1100 participants, cultural icons and athletes present at the Finale, activities for the evening included a rap, dance-off and art battle; dunk-off by the country’s top hooping stars, customization workshops, high touch installation and music performance by the popular Careless Music Manila. The participants and winners of the basketball battle held simultaneously at Nike Hyper Court, BGC were also part of the celebration, bringing with them the essence of performance for the game.

Among the icons who contributed to the overall energy and excitement of the event were mentors for the battles – Katrina Guytingco and Thirdy Ravena for Basketball, Loonie for Rap, Gab Valenciano and AC Lalata for Dance, and Kayo Cosio for Art. Kayo was also joined by fellow Blank Canvas Collective artists Lari Gazmen, Jade Suayan, and Quiccs whose artworks reimagined the iconic triple white Air Force 1s and were one of the main attractions at the Finale.

Jino Ferrer, Country Marketing Manager, Nike Philippines said “Basketball is more than just a sport in this country and the culture of Basketball goes beyond the courts to the streets. Nike Battle Force is the ultimate expression of basketball culture and its community in Manila. Nike is delighted to provide the creative, hard-working, and competitive participants a platform to get out there, shine and show the city what they got at the Battle Force Manila Finale.” 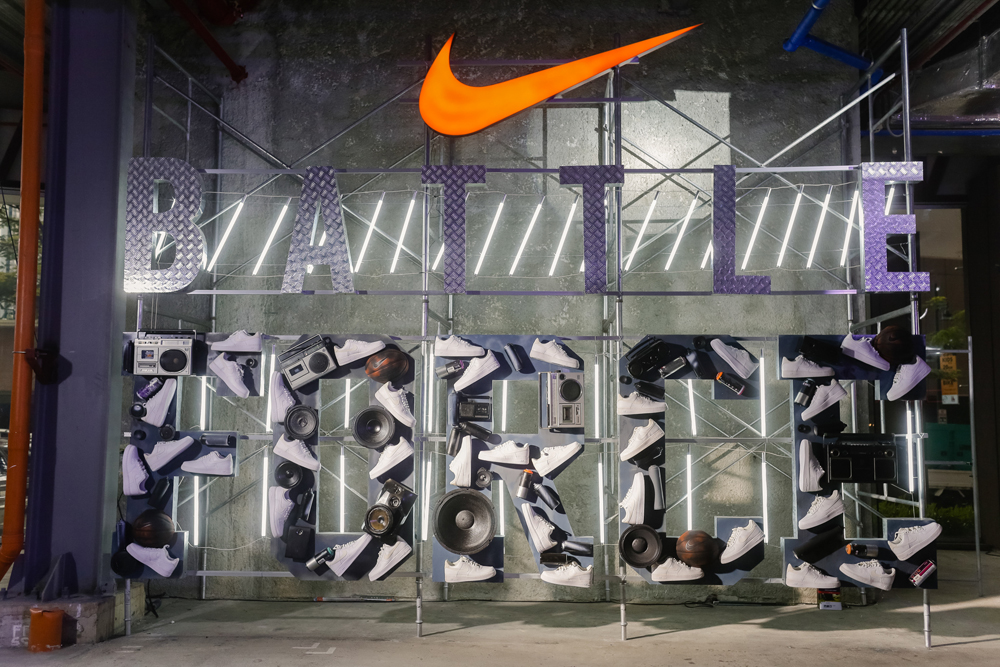 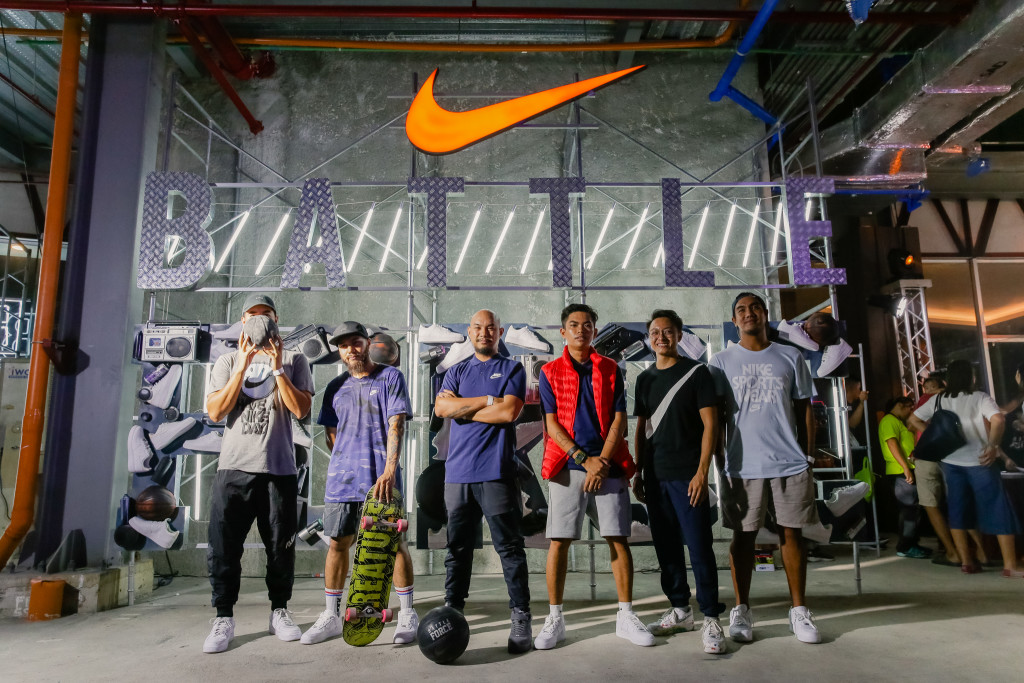 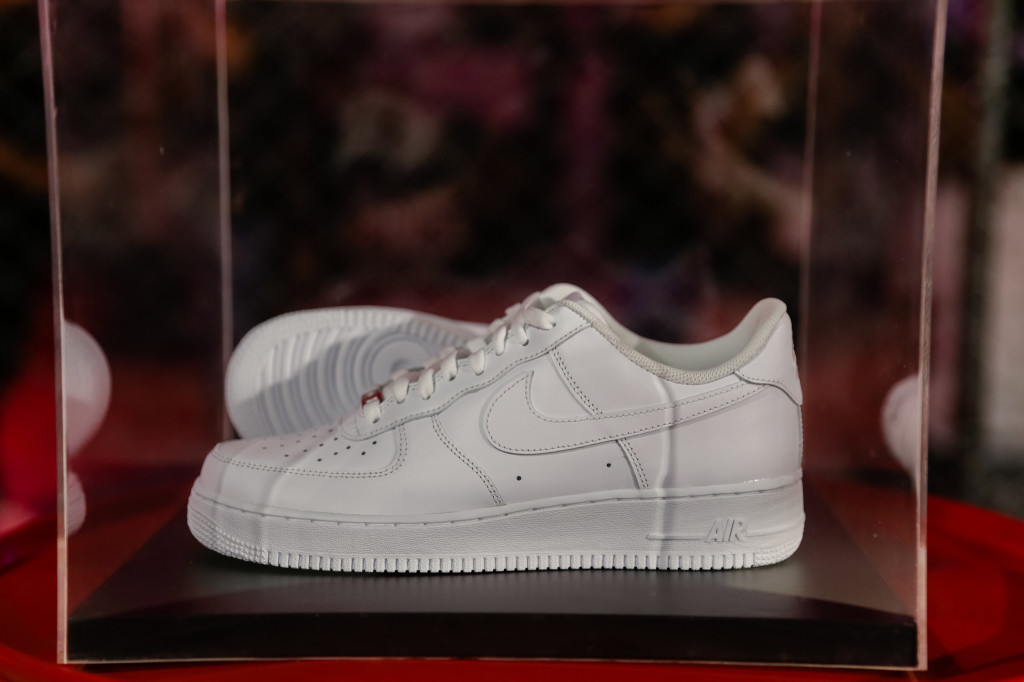 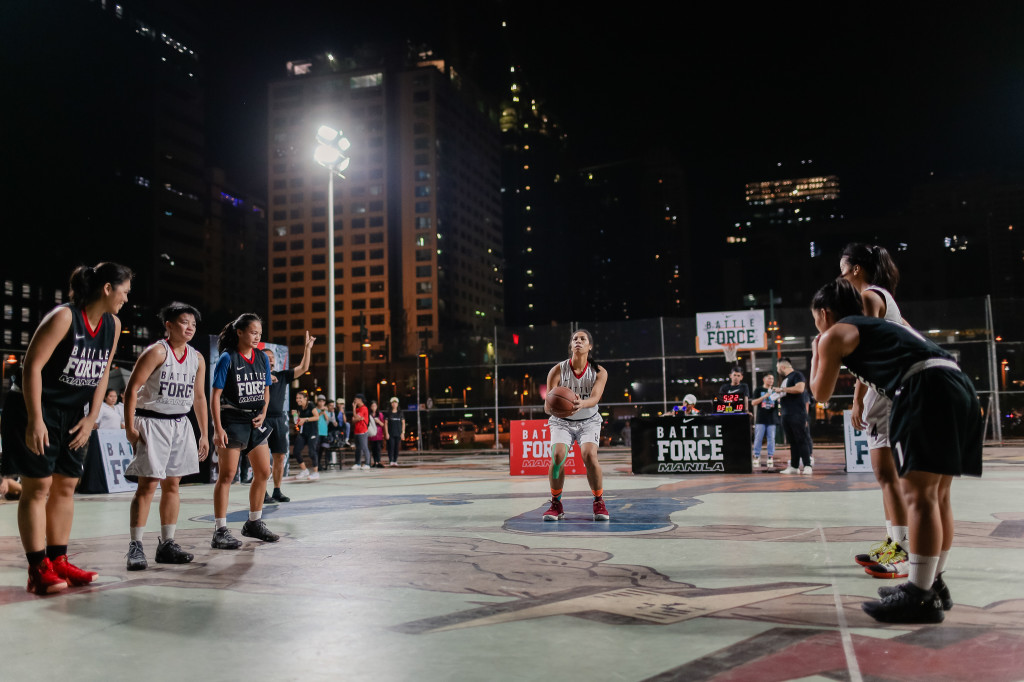 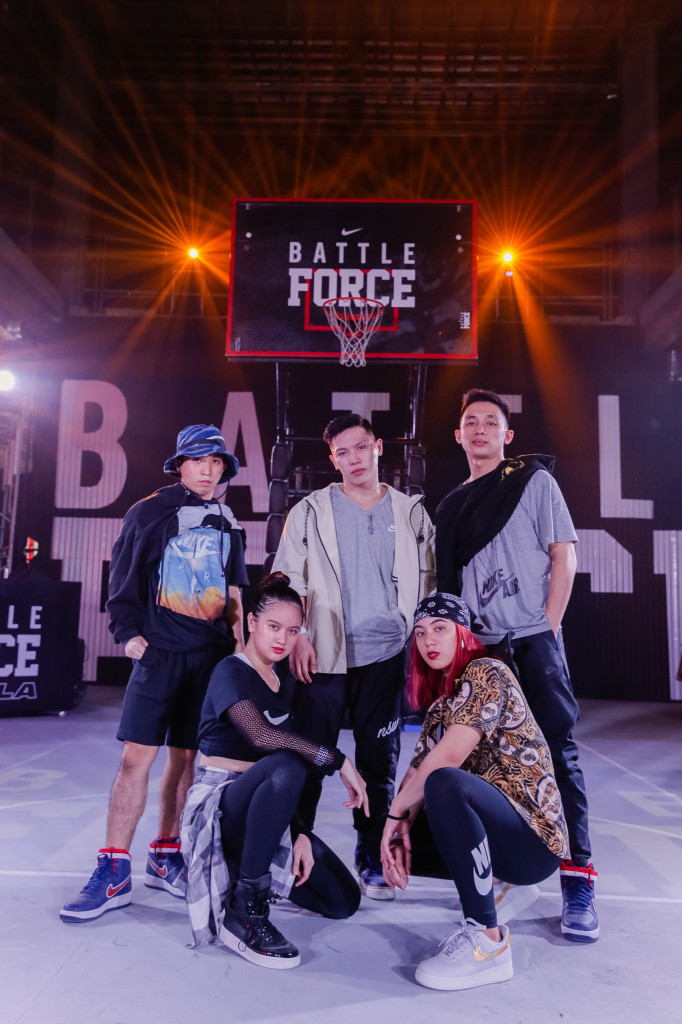 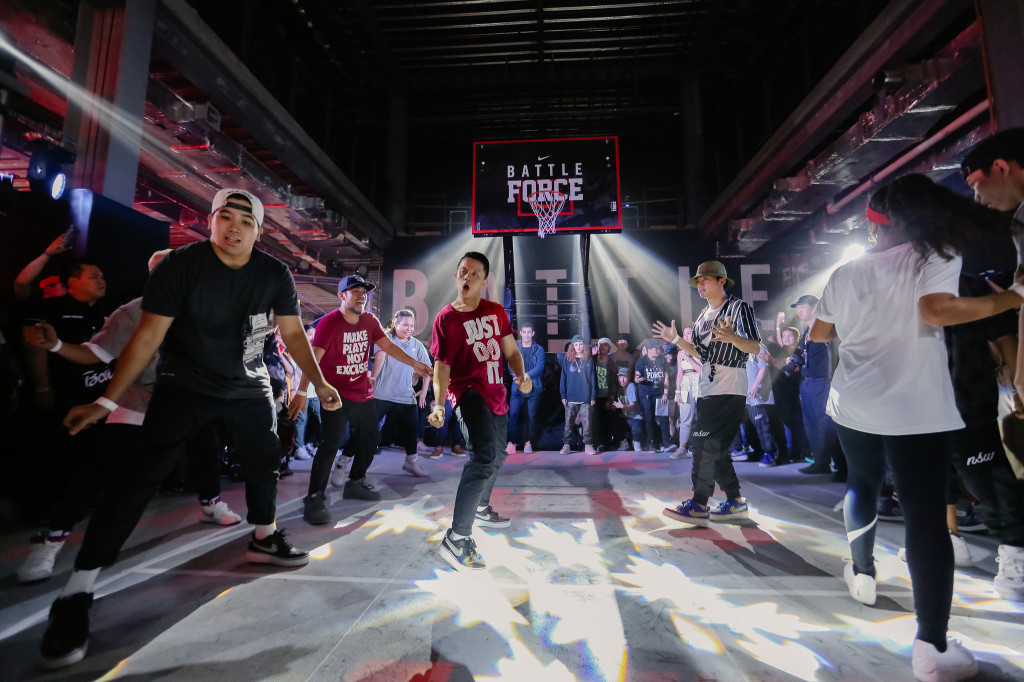 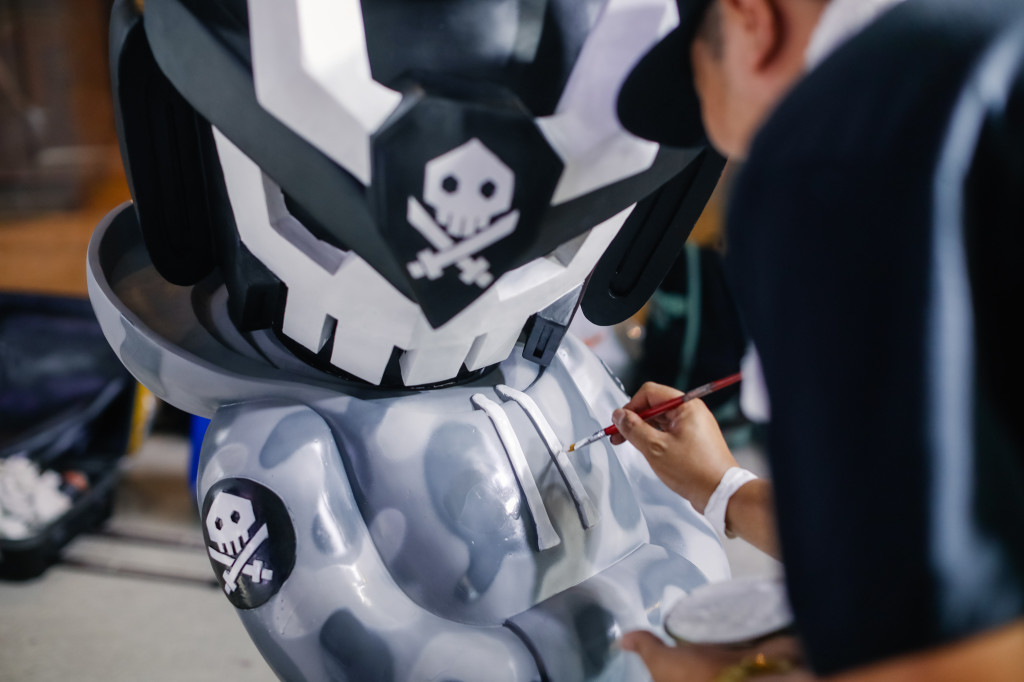 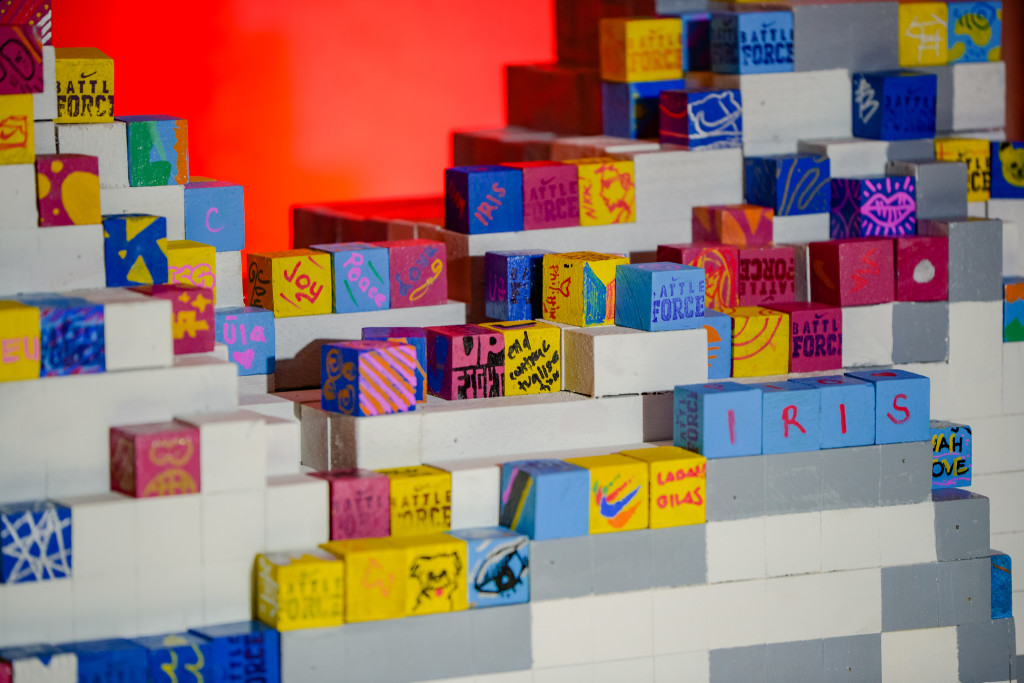 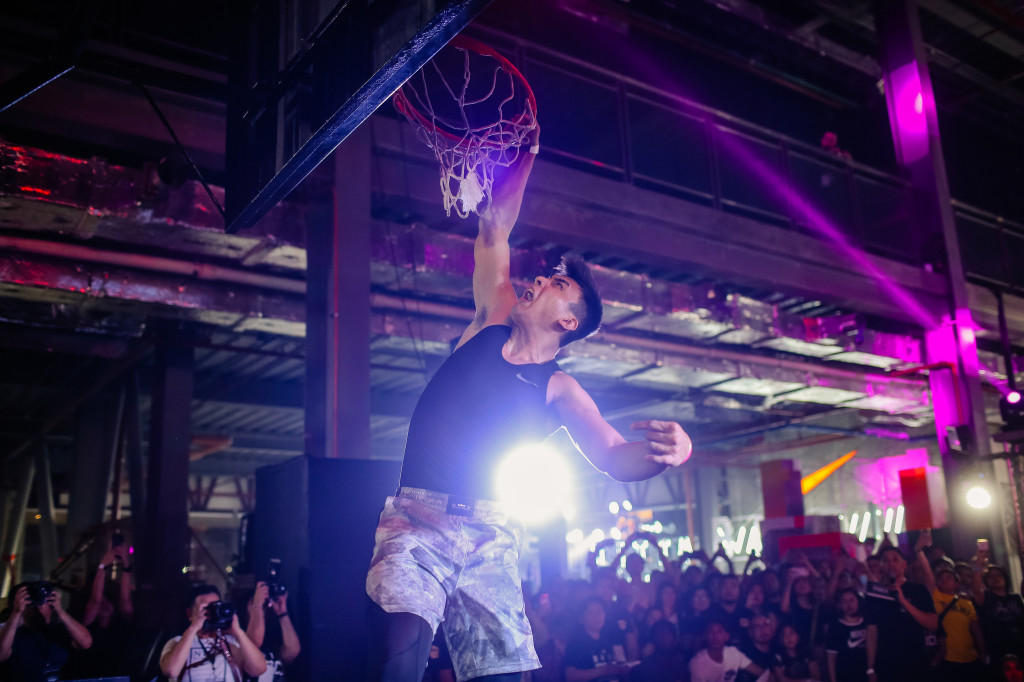 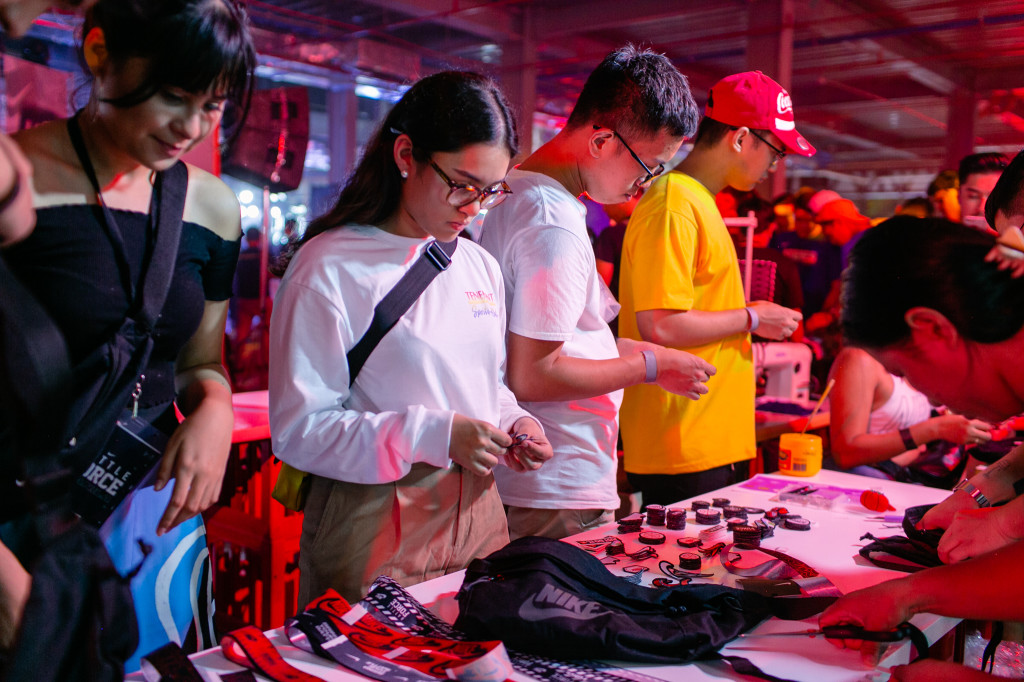 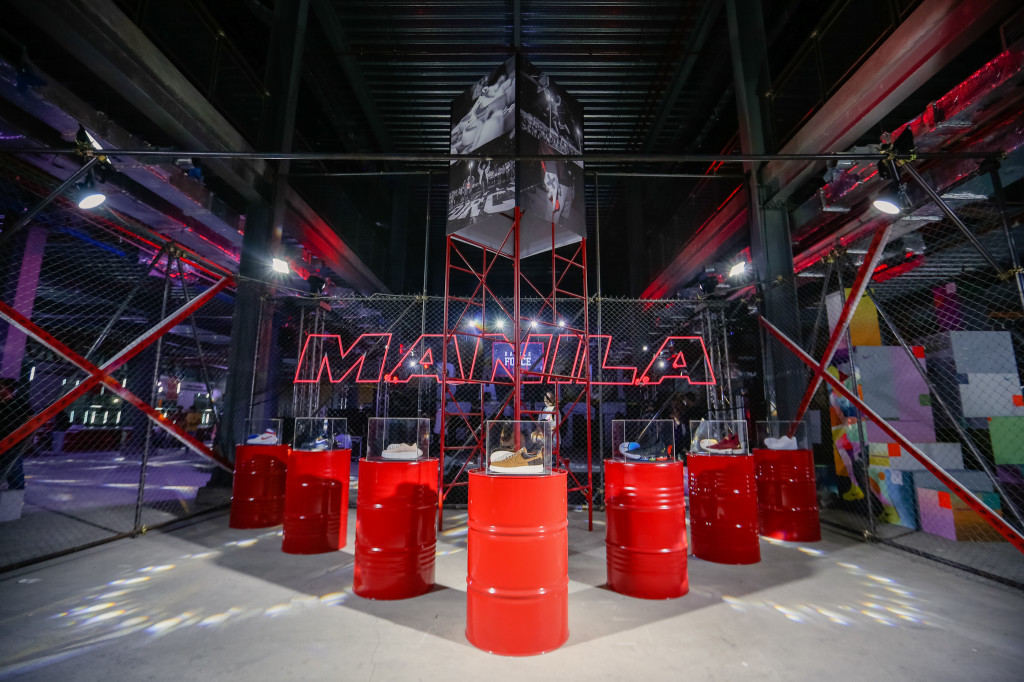 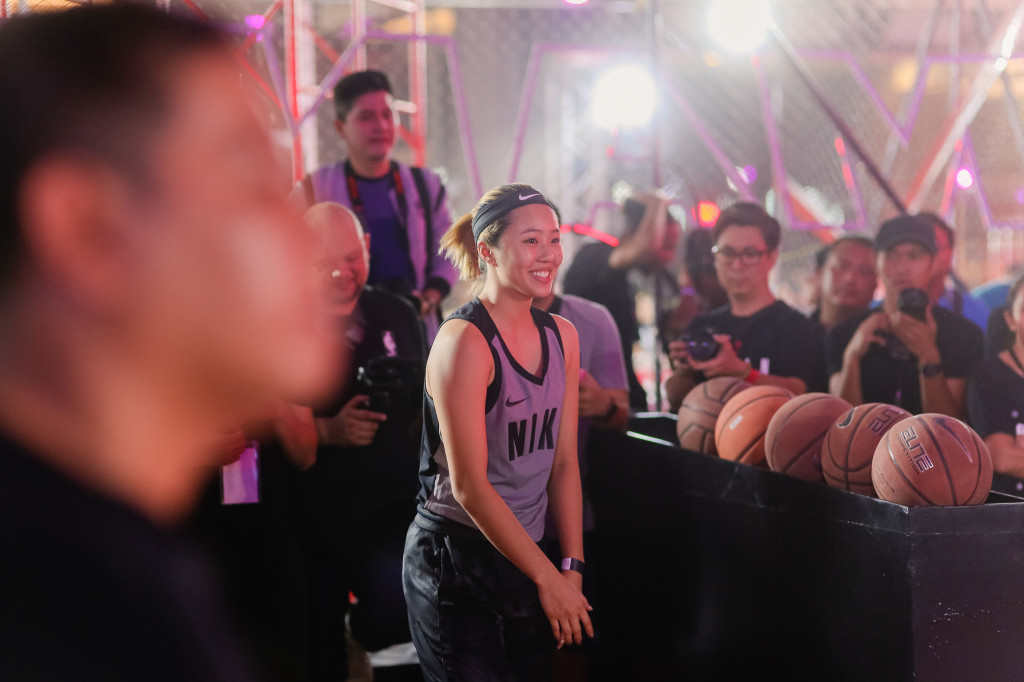 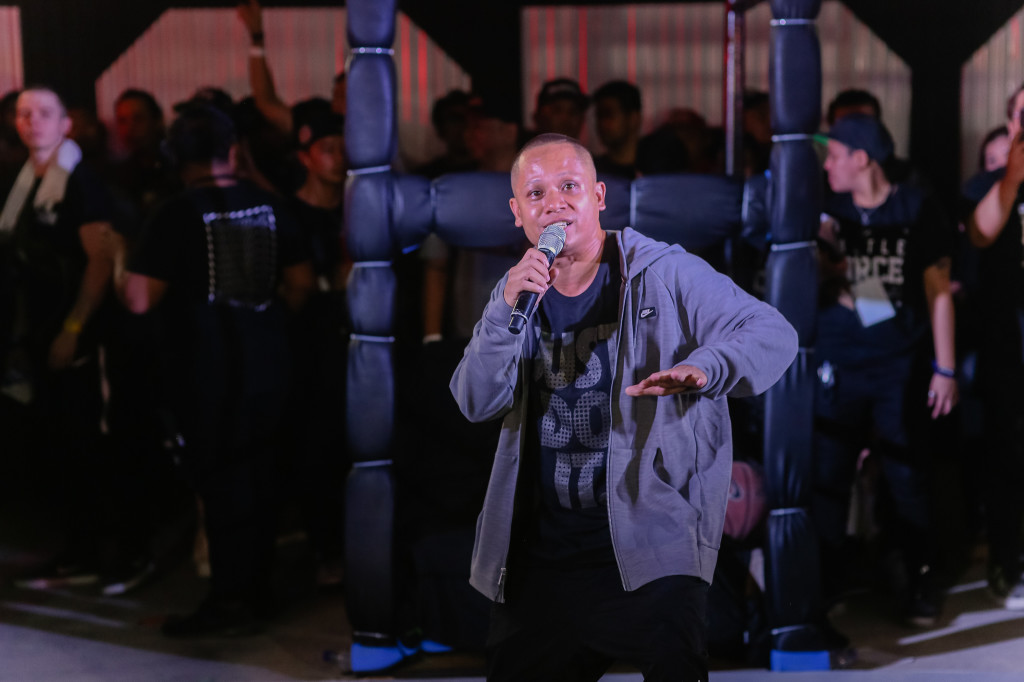 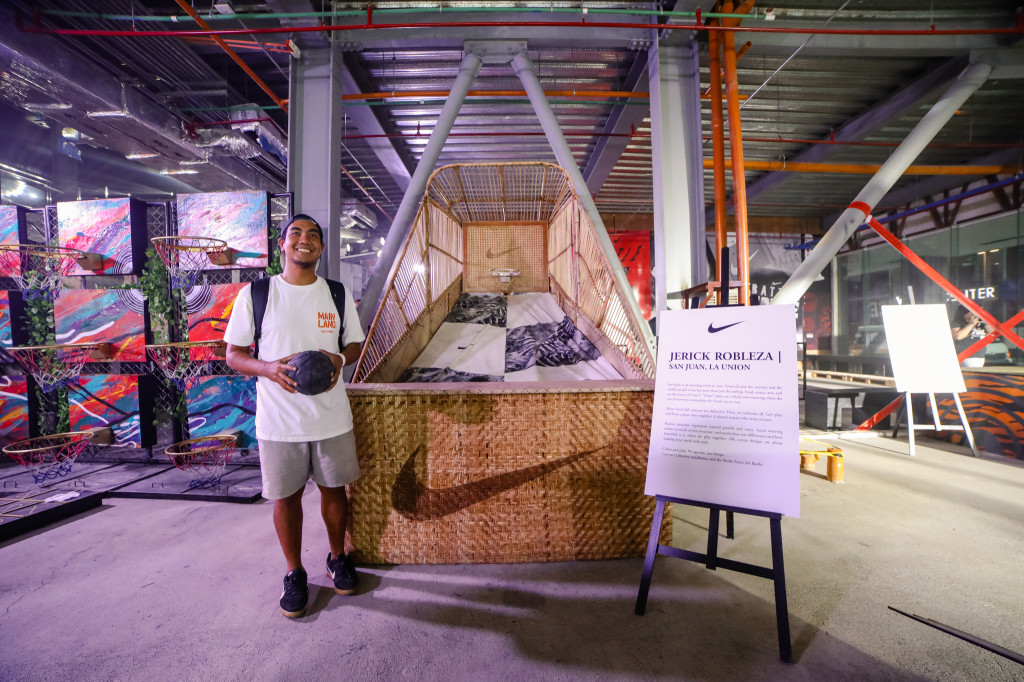