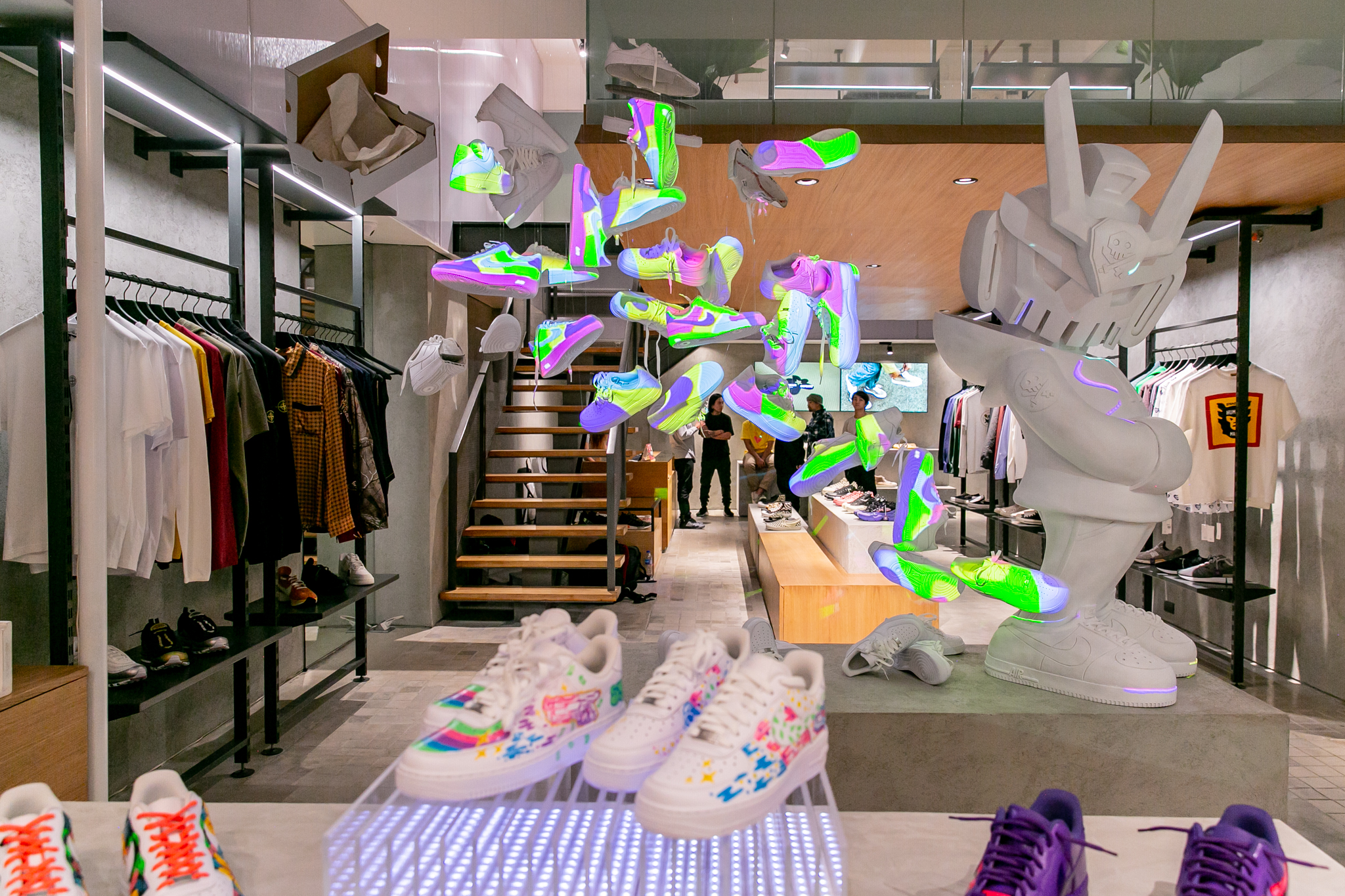 In line with Nike Battle Force, a celebration of Manila’s basketball culture, Nike has launched the Blank Canvas Collective – a curated group of artists including Kayo Cosio, Lari Gazmen, Jade Suayan, and Quiccs – to reimagine the iconic Air Force 1.

The Nike Air Force 1 has served as the icon of basketball sport and culture, and since 1982,  has served as a blank canvas for self-expression inspiring artists, musicians, and creative communities worldwide.

Through each reimagined expression of the iconic sneakers, the Blank Canvas Collective artists will celebrate one of Nike’s most recognizable silhouettes and showcase their own unique expression of the Filipino’s love of basketball.

Last Friday, November 16, we dropped by Commonwealth Rockwell for the official launch of the Blank Canvas Collection led by Nike country manager Jino Ferrer and master planner Kayo Cosio. The installation will be up until November 24 so make sure you drop by and check it out!

Here’s a quick look at the full installation as well as a brief background on each artist.

The Battle Force Manila finale happens on November 24 at 3Parkade BGC for a full night of basketball, music, dance and art. Gates open at 5pm. 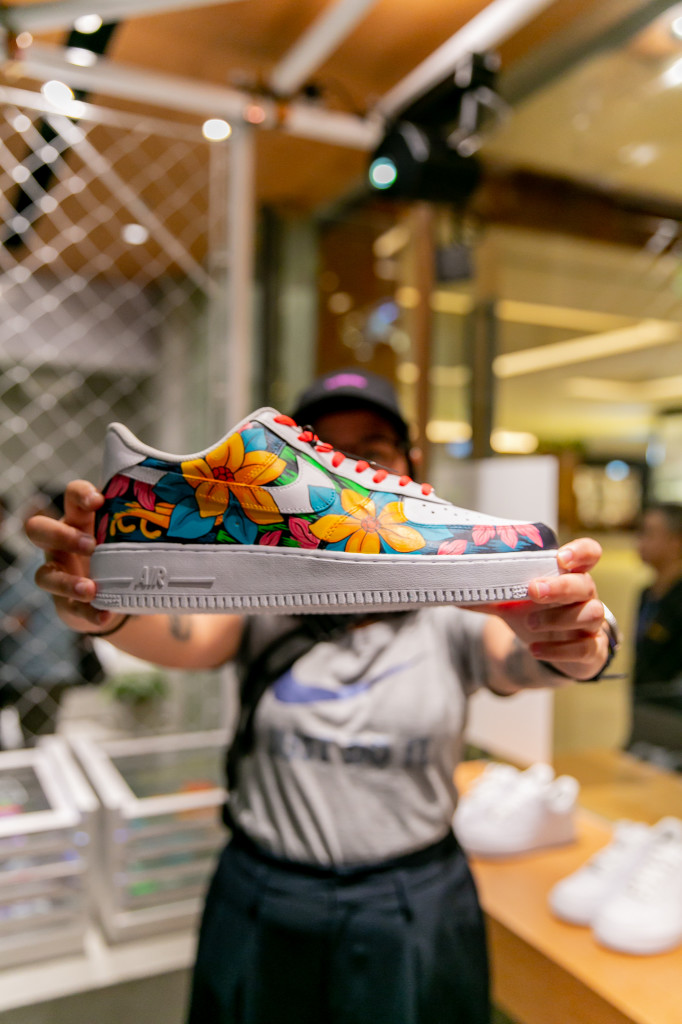 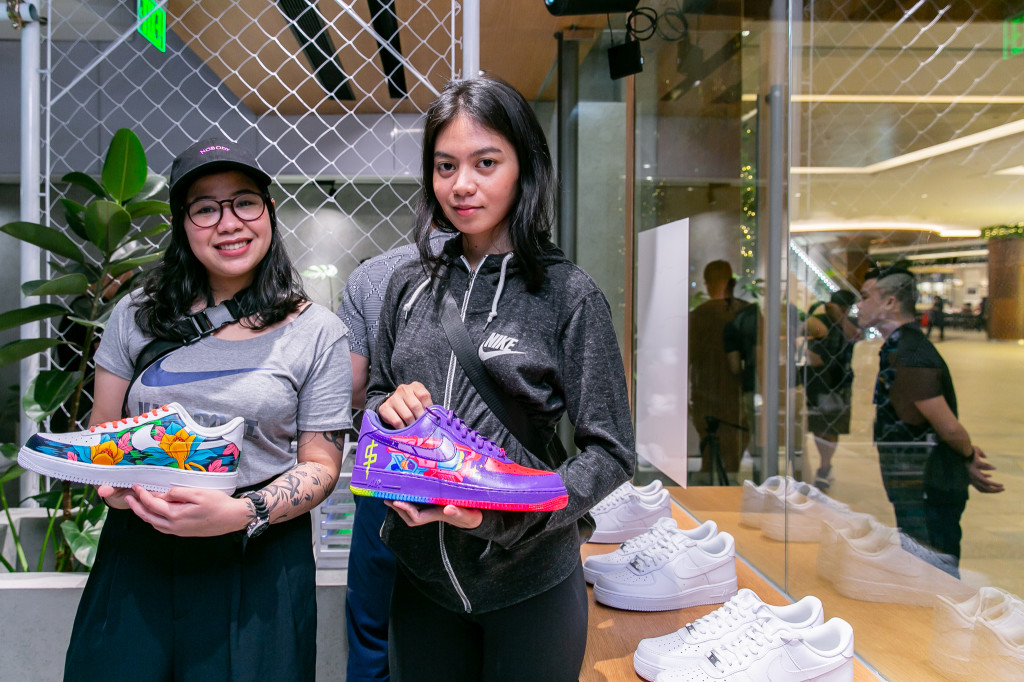 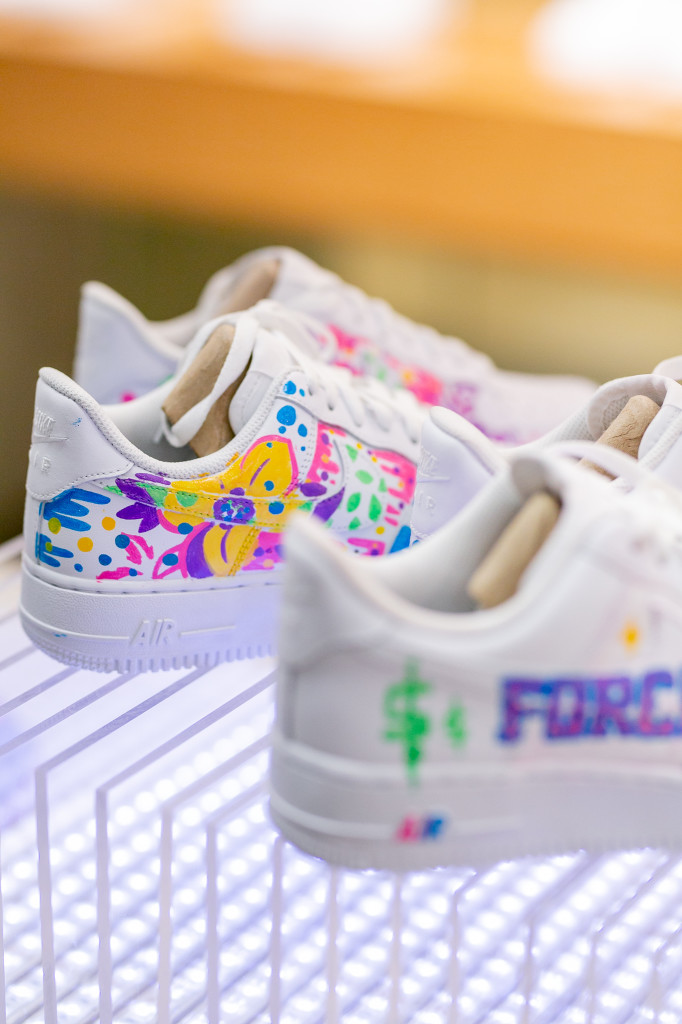 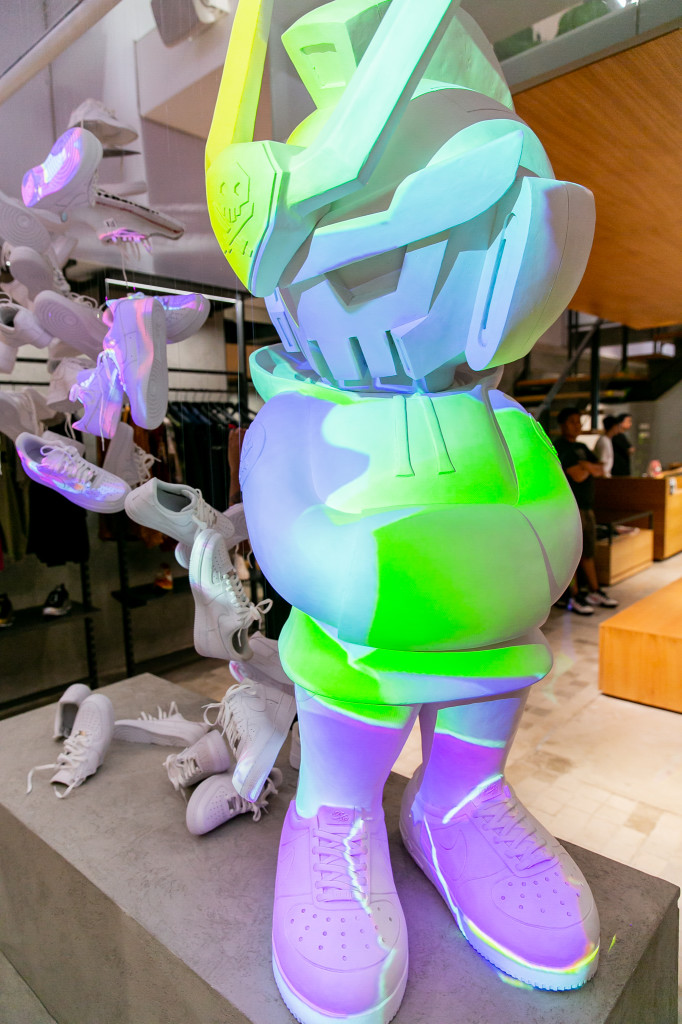 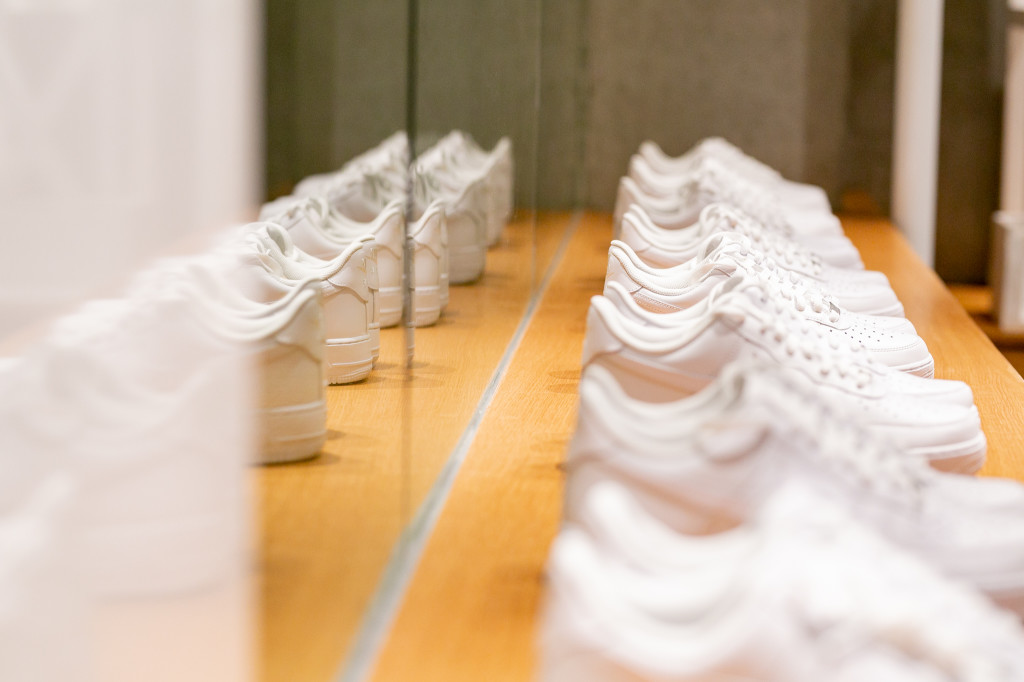 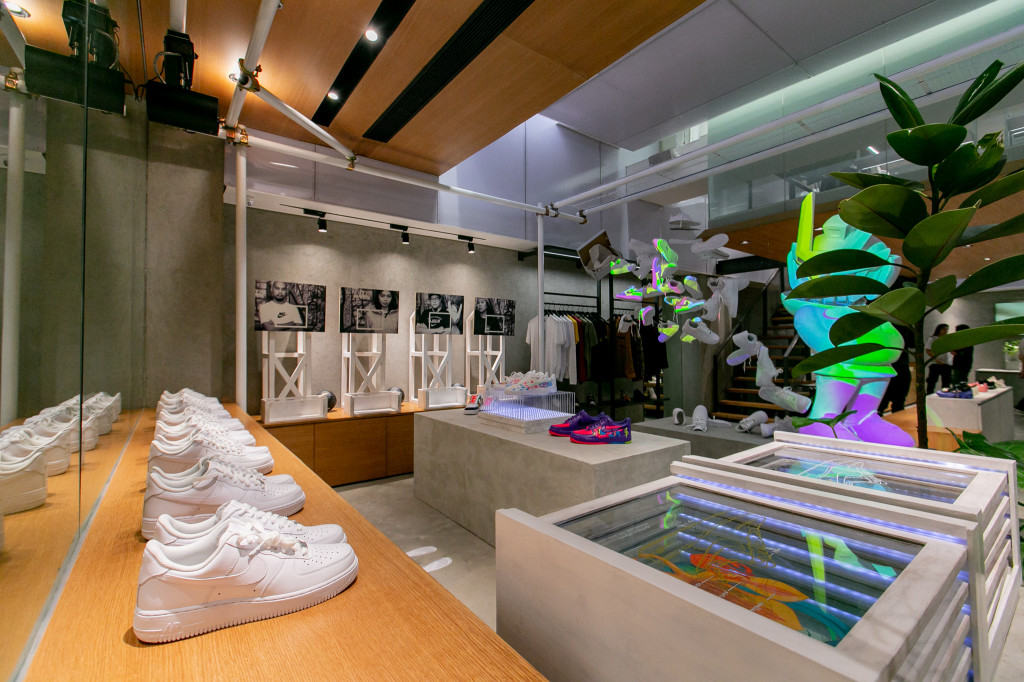 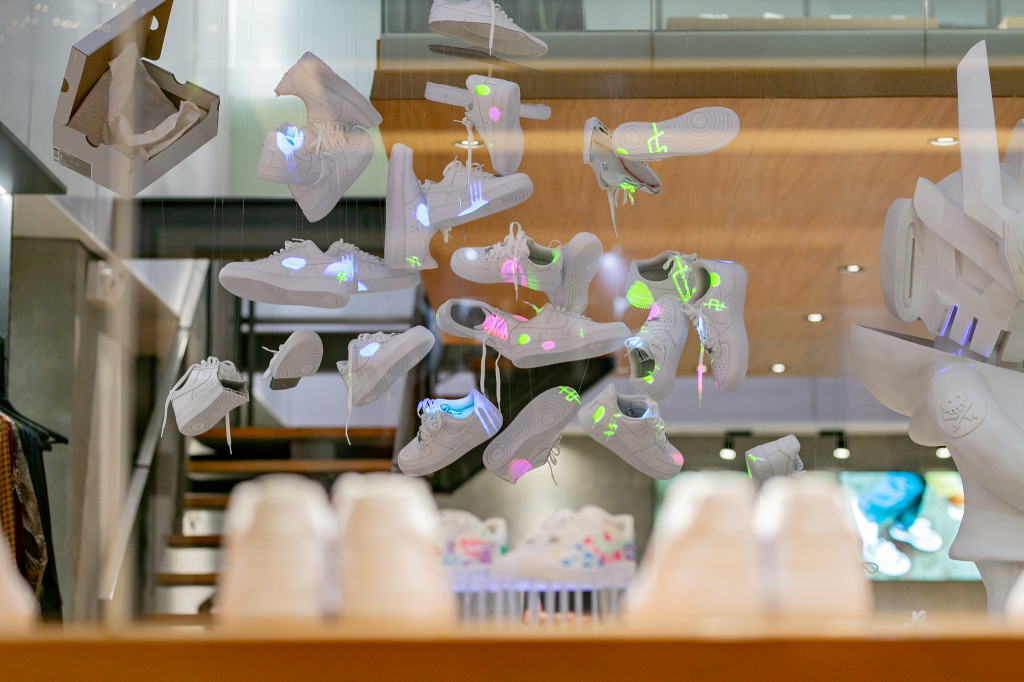 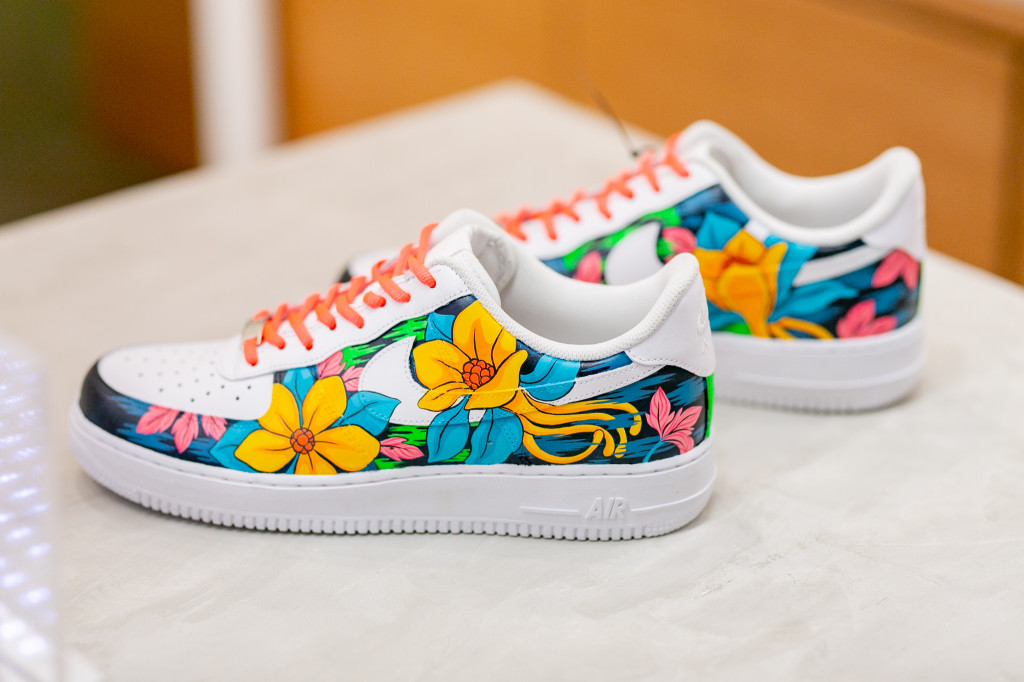 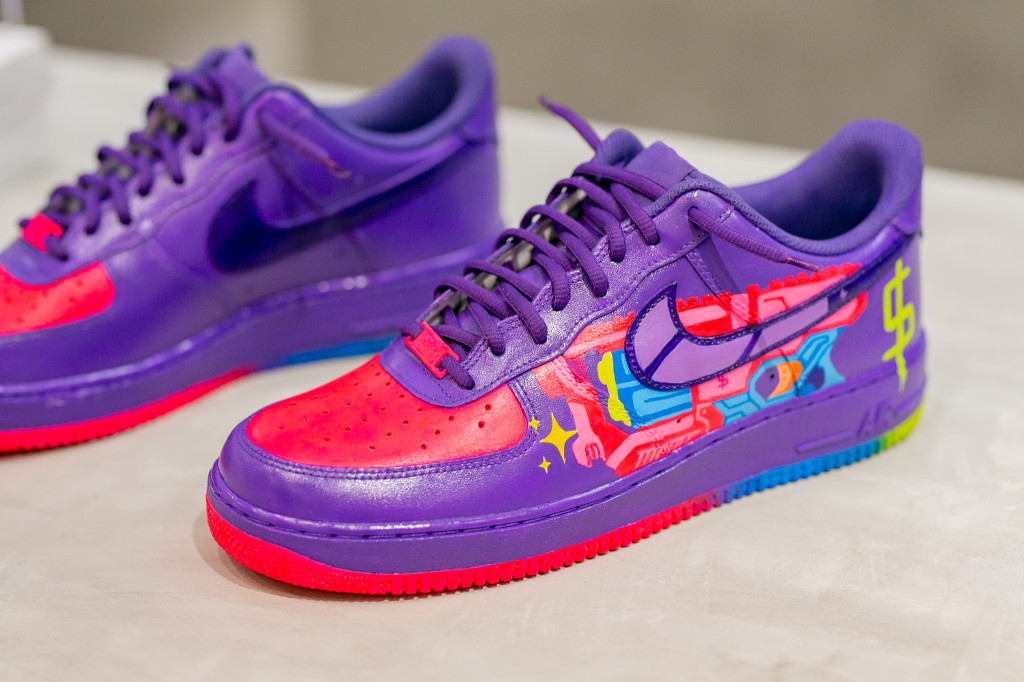 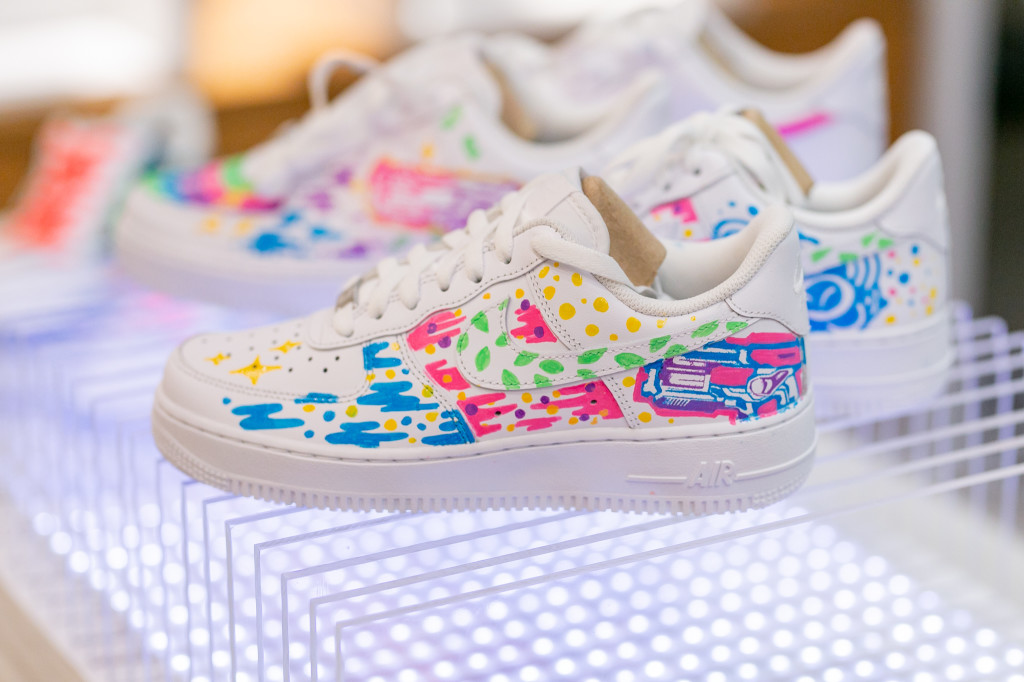 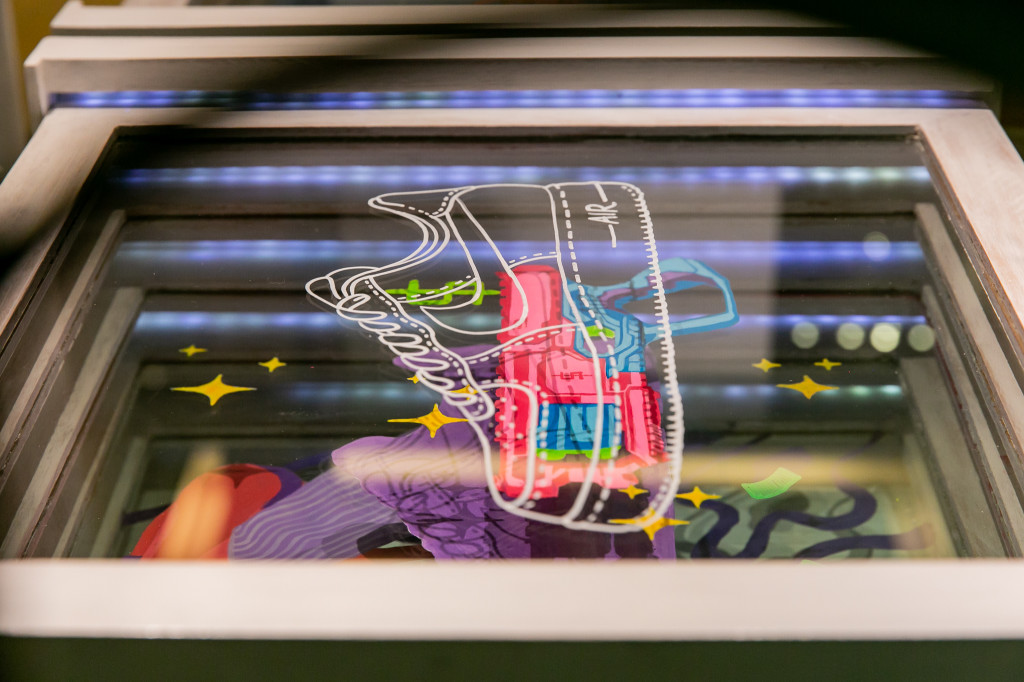 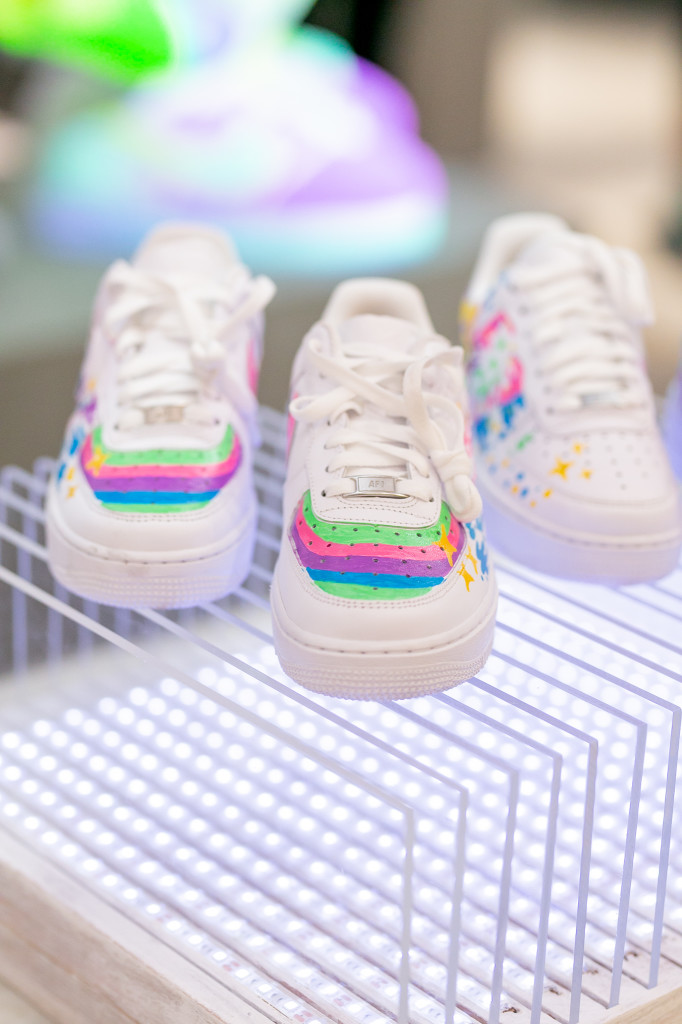 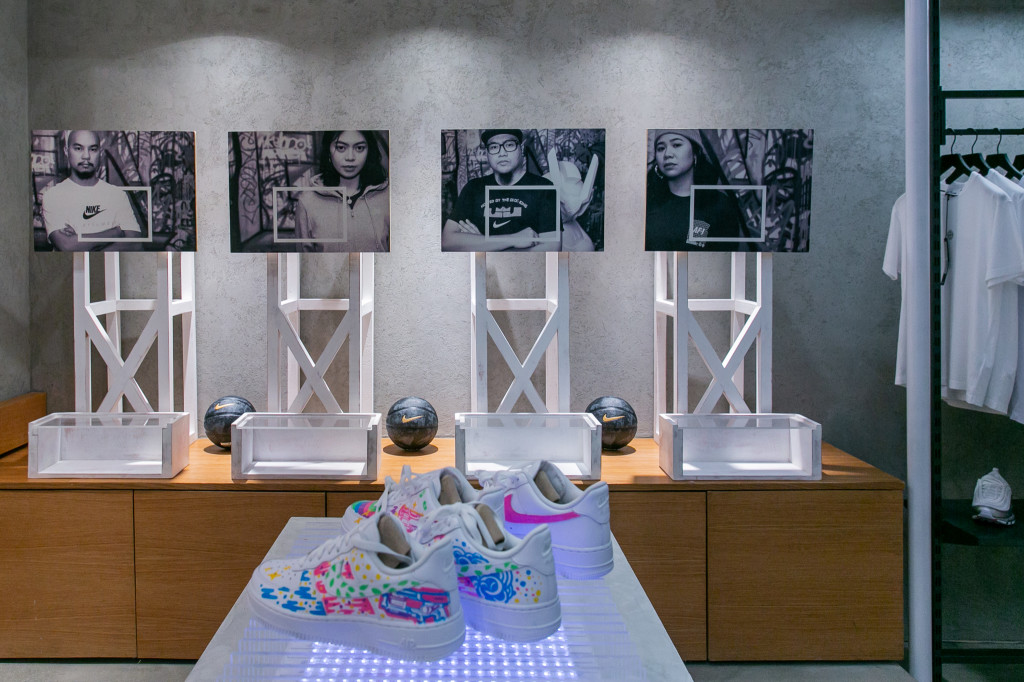 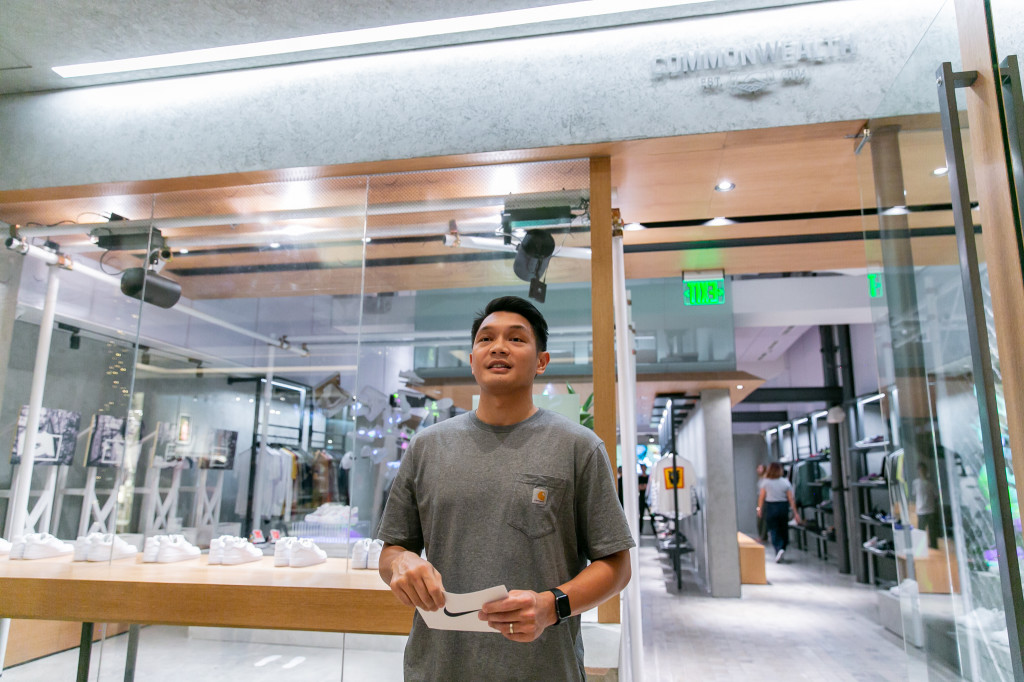 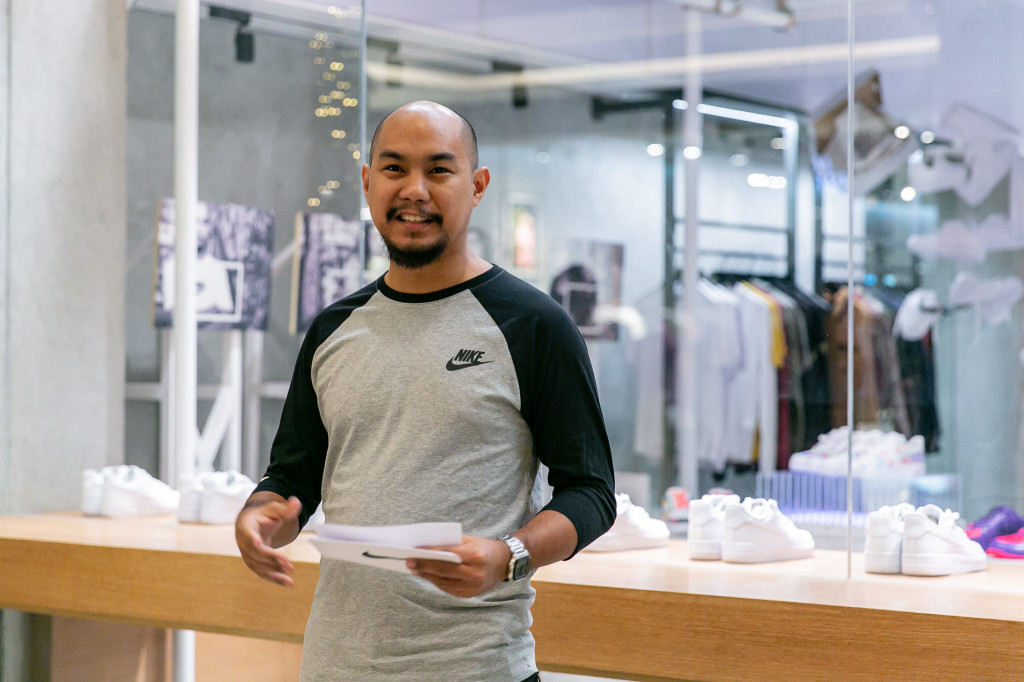 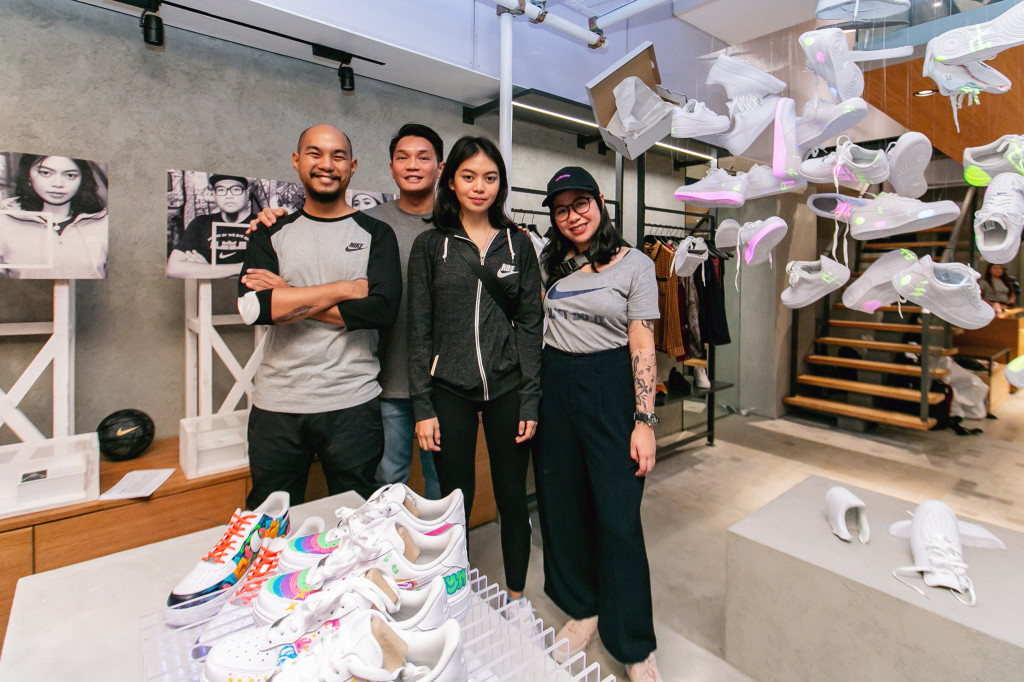