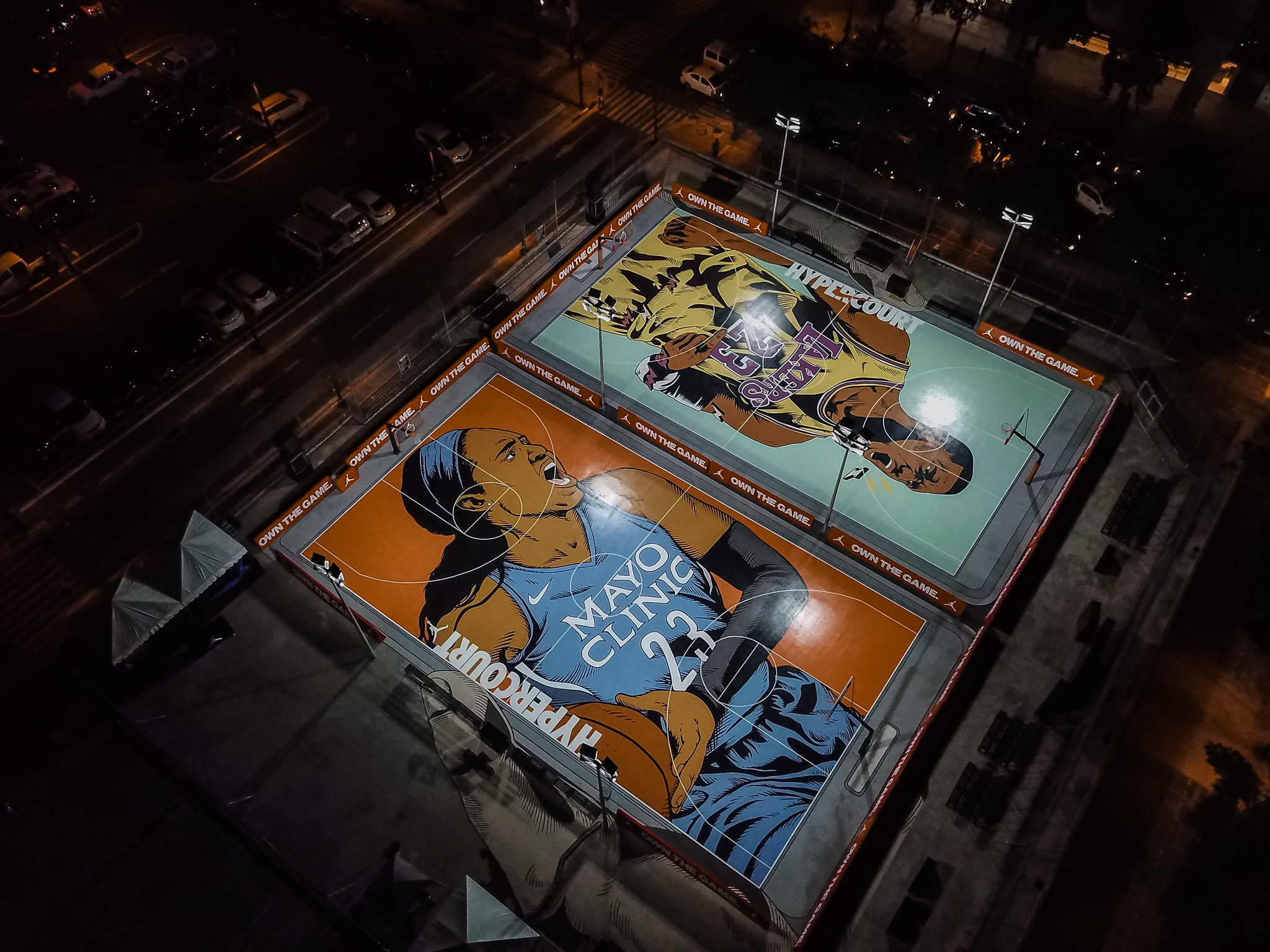 On Sunday, the Hyper Court became a platform to show her love for basketball. 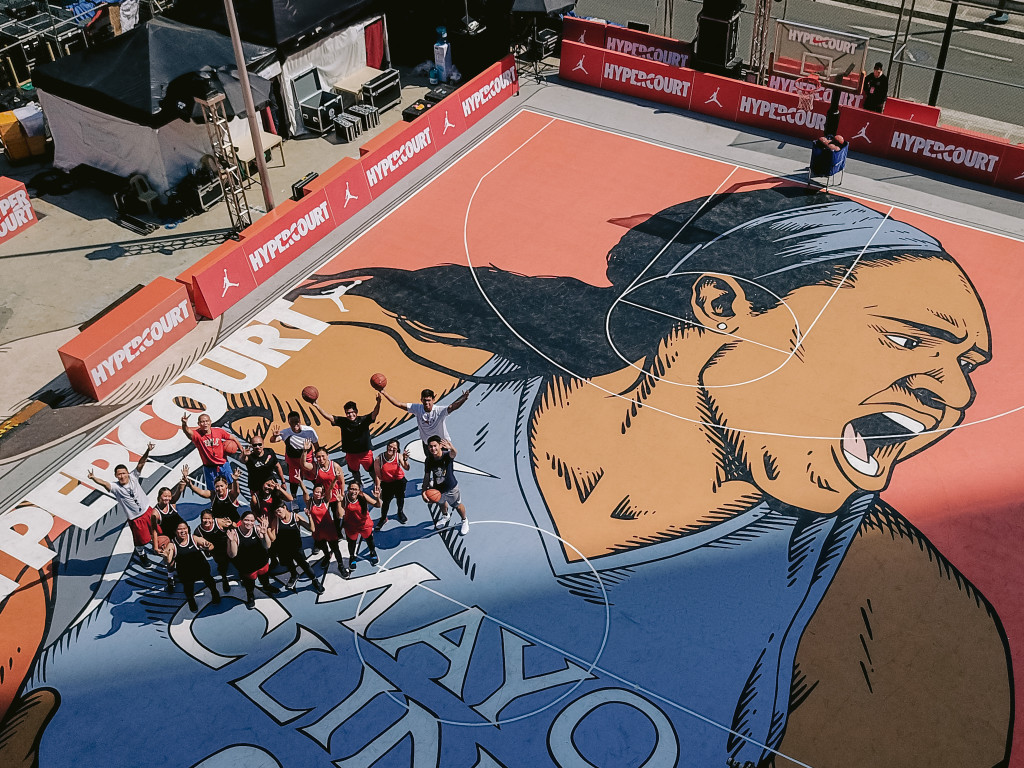 These are phrases uttered, at one point or another, to draw the line between men and women in basketball. These are bricks in the wall that stand in her way. On Sunday, a collective she took a big step in tearing down that wall.

Nike—staying true to its commitment to ballers in any shape or form—celebrated Women’s Month with this in mind. Beating the heat and the adversity of playing a sport dominated my men, over 60 women conquered a training session at the Hyper Court in Bonifacio Global City.

One of the coaches at the event, Kat Tan, has been playing basketball since she was 10 years old. If there’s anyone on the court that day who has the license to preach about beating adversity, it’s Kat, who was once cut from the varsity team but kept dribbling; lost her left arm in a terrible accident but kept shooting; slapped with all reasons to quit but kept going.

“Don’t let anyone, any circumstance, stop you from doing what you love, especially the game of basketball,” she said.

For one whole day of hoops, Kat was joined by many like her with dreams of bigger spots for women in basketball.

“Basketball is a male-dominated sport and for women to be here is a great opportunity,” said Kat. “I’m really overwhelmed to be here and be able to inspire.” 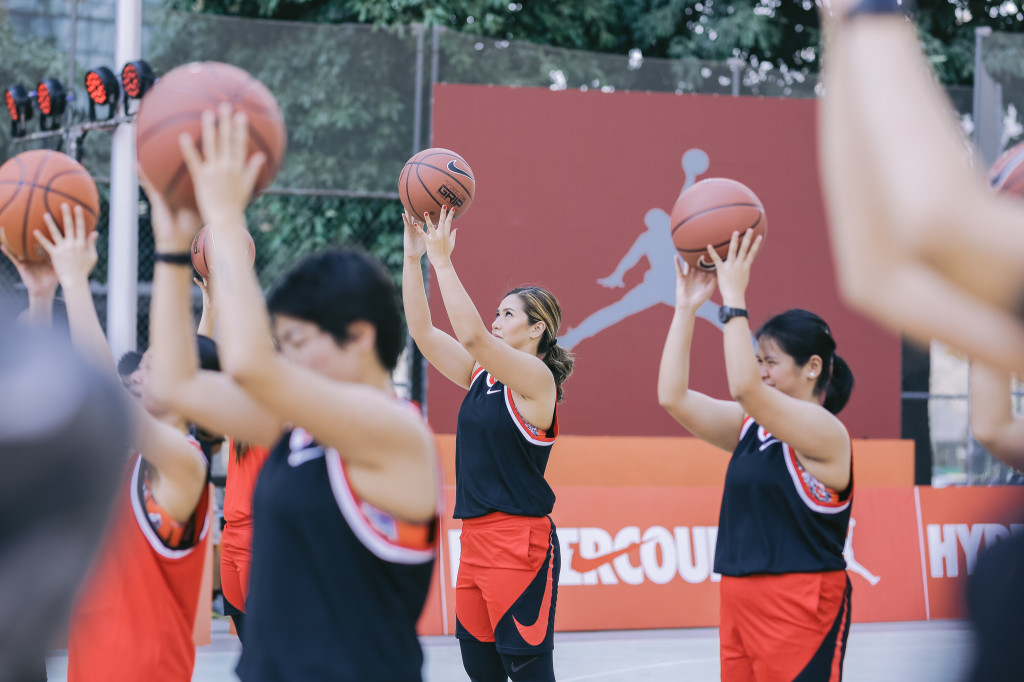 The latest version of Nike’s on-court digital experience is packed with over 50 training drills designed to calibrate player skills. The new experience also unlocks more exclusive basketball content. All these are set up to prepare athletes for the next level, to train new heroes for the next mission.

“It starts there…we are [all] heroes as individuals, as women,” Kat said, talking about the significance of having Maya represent women at the courts.

Maya, a former MVP and four-time champion, is one of the greatest players in WNBA history. She plays with a type of fearlessness and bravado that make her less a talented basketball player and more a rare generational player, the likes of Sue Bird, Tamika Catchings, and Lisa Leslie. In Game 3 of the 2015 WNBA Finals, Moore stamped her legacy with a cold-blooded three-pointer to win the game. The series was tied 1-1, game was tied at 77, with 1.7 seconds left. Maya received the ball at the top of the key, pump-faked, side-stepped, then launched a straightaway three, holding the gooseneck follow through way after ball hit the bottom of the net. Jordanesque? Moore-esque.

“When we were looking at the portfolio of Jordan and Nike athletes that we want to use to represent ‘her’ through the Hyper Court, Maya Moore was the best choice because besides the fact that she’s one of the celebrated top WNBA athletes, she’s an inspiration also outside the court through her personality and through inspiring passion to become a better person,” said Jino Ferrer, the country marketing manager of Nike Philippines.

In the local scene, a girl named Kristine Cayabyab is slowly following in Maya’s footsteps. Kristine is only in her teens, but she drives to the rim with the swagger of a veteran. She’s in the process of building her résumé, adding tidbits to her legend: stealing the ball from Paul George, blowing past LeBron James for a layup, playing for the national team, and getting the number one Philippines spot in points for U-18 girls.

That was the prevailing vibe at the Hyper Court, that basketball is also for her. Women talked about the sport they love, pushed each other to succeed, competed on an intense 3-on-3 tournament. The love for basketball was in the air. As the day went on, it became more and more apparent the difference between male and female ballers: Not a damn thing.

Maya’s face will be on the Hyper Court in BGC for a while, but it may have well as been any face that stepped on the court that Sunday, any girl, any woman who wants to hoop. After Sunday’s breakthrough, it’s not impossible to dream of one day seeing Kristine’s or Kat’s face on a Hyper Court.

To experience Hypercourt 2.0, log on to hypercourt.ph with your smartphone and visit any of the 5 Hypercourt locations found around Metro Manila. 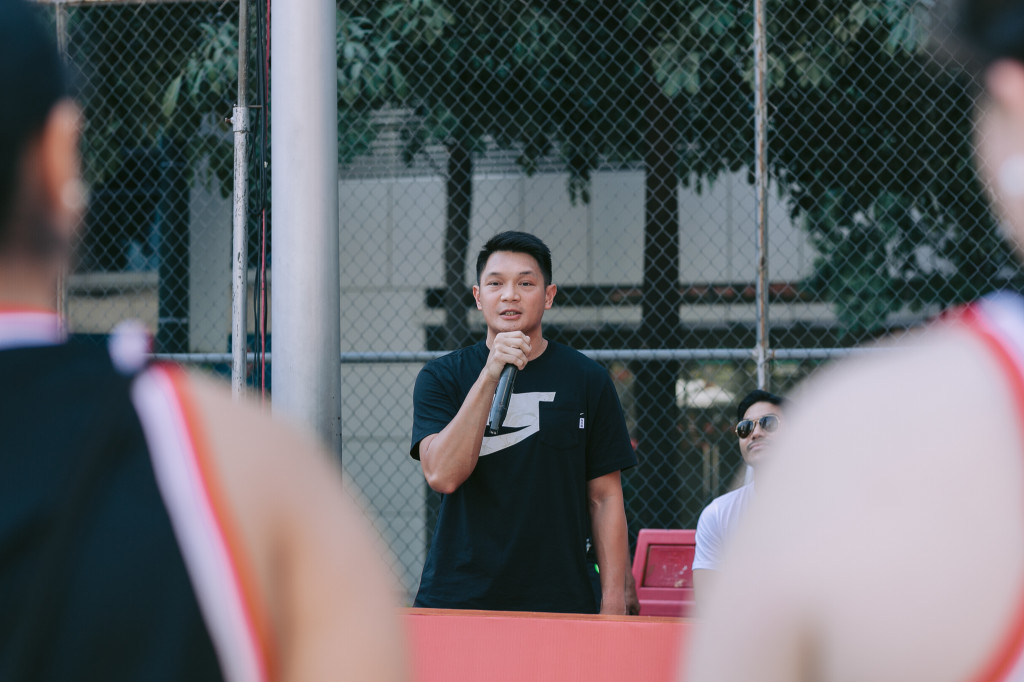 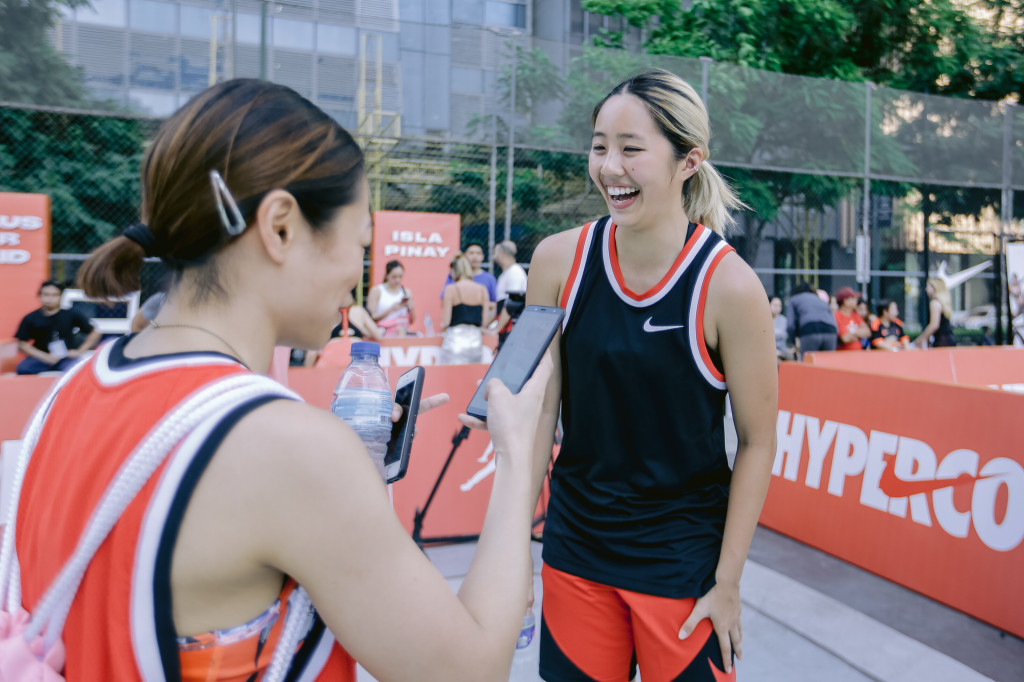