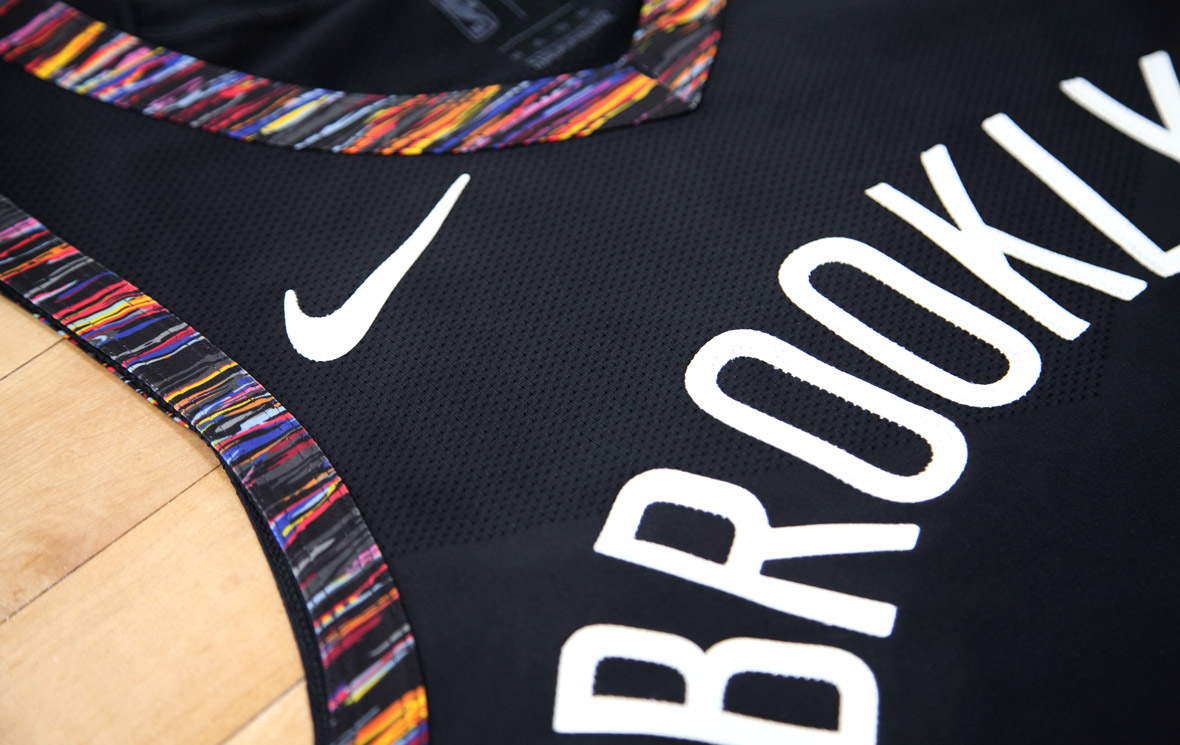 For the 2018-2019 NBA Season, Nike releases a commemorative music-icon-inspired jersey to celebrate Brooklyn’s culture and the Nets’ winning ways. 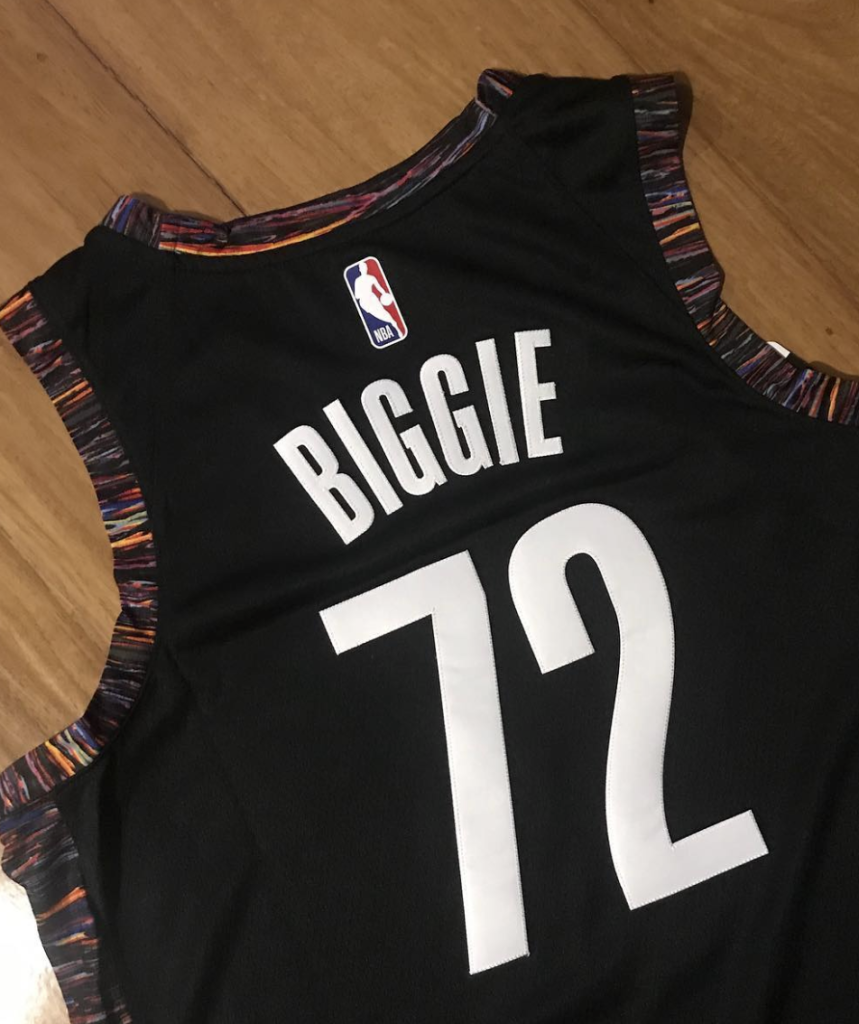 Christopher Wallace aka Notorious B.I.G. aka Biggie – one of the city’s most revered music artists –  gets his name Biggie and his year of birth (72) emblazoned on the back of the Brooklyn Jersey. Technicolor camo prints run down the side panels to reflect his bold colorful style and captivating personality.

Biggie was just recently honored when a Brooklyn street in the block where he grew up was renamed Christopher Wallace Way. His rags-to-riches story and intense popularity during the golden age of hip-hop inspired many and endeared him to Brooklynites. Though his musical career and life were cut short at the young age of 24, his legacy remains in the heart of the Brooklyn faithful and he is now enshrined in this year’s Brooklyn Nets City Edition jersey.

Nike’s City Edition jerseys are specially made for the city’s fans, who for 41 times each year go to the arenas and pour out their passion for their NBA teams. The jerseys – unique for each franchise – represent thoughts and  emotion that run from the hardwood floor to the upper deck to the cities’ streets. Each jersey captures the spirit of each team and city in a unique way that reflects the past and present of each basketball club while also positioning it for the future.

The Nets debuted the jerseys last week in their home game against the Chicago Bulls. 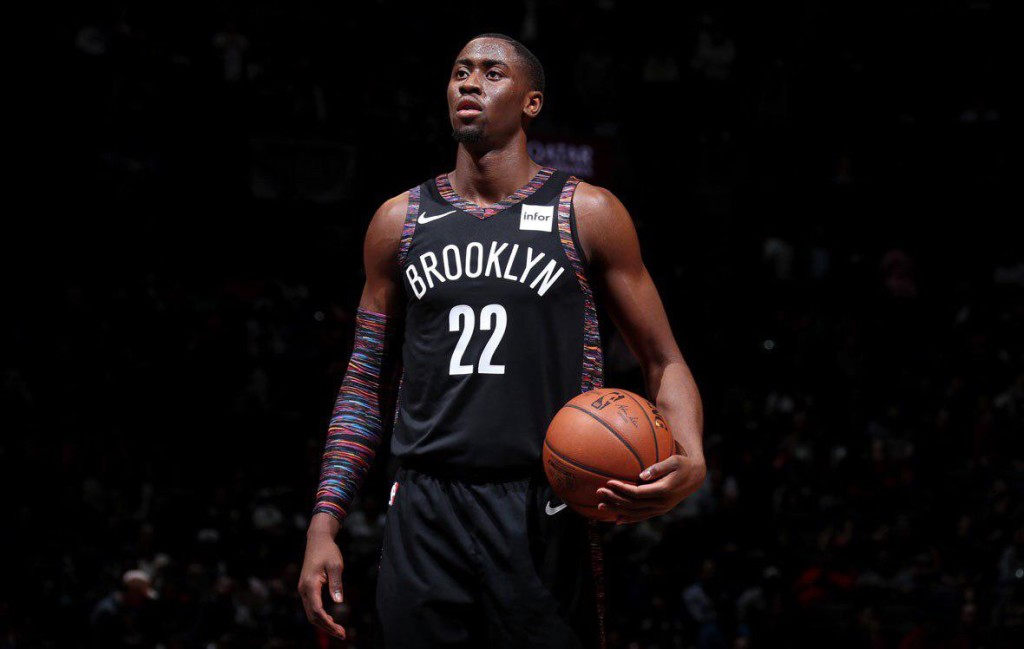 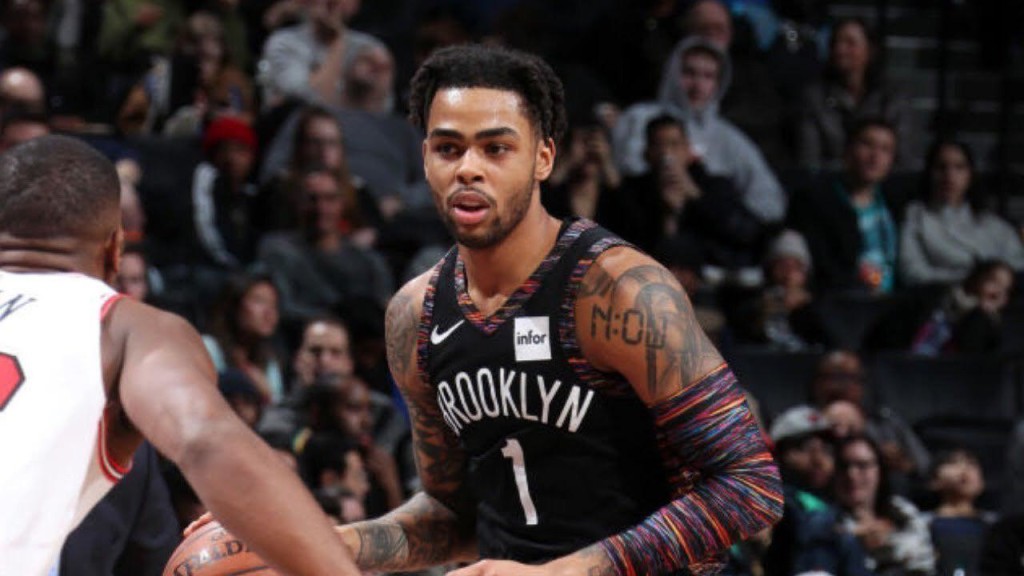 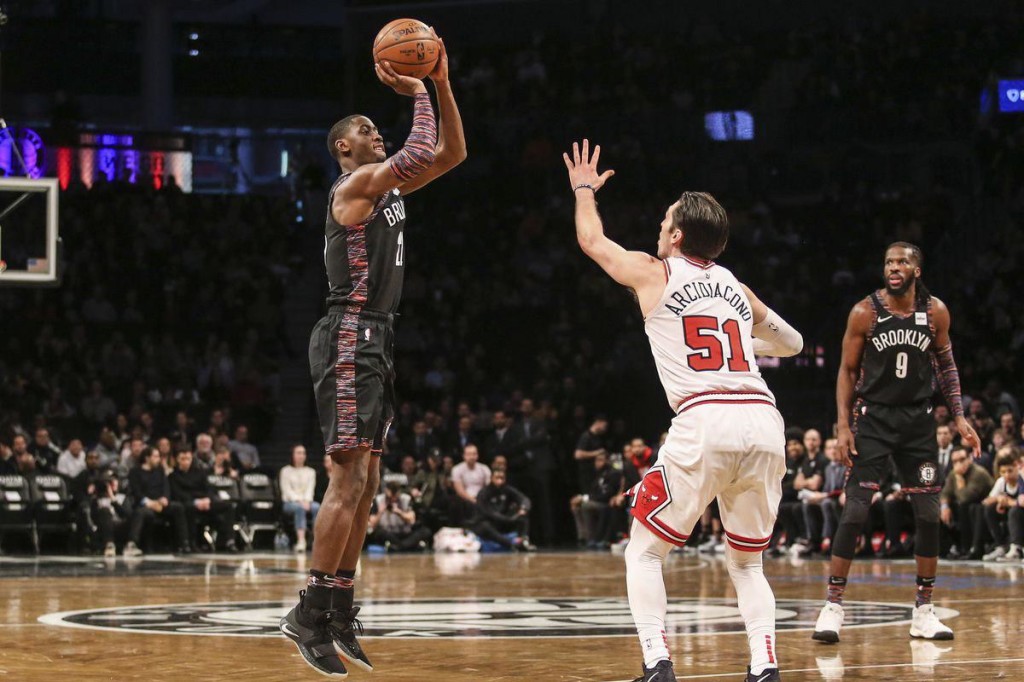